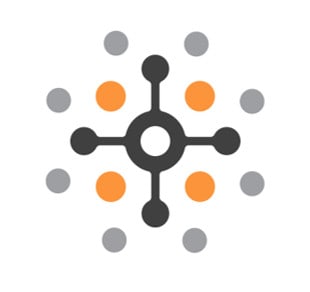 San Francisco & London – April 8, 2014 – Jaspersoft, the Intelligence Inside applications and business processes, today announced the release of a Nucleus Research report validating how the utility-priced business analytics offered by Jaspersoft on Amazon Web Services (AWS) is disrupting the business analytics market. According to the report 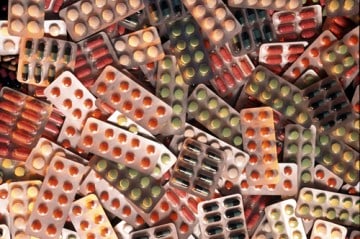 Project Data Sphere (PDS), an online platform sharing clinical trial data for use in cancer research, announced its official opening earlier this week. The goal of the project is to accelerate drug discovery and research to improve the lives of cancer patients around the world. 9 data sets are being 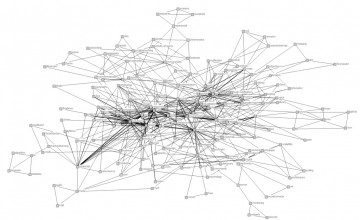 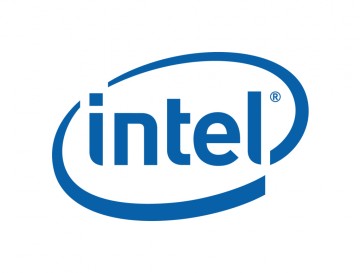 Huawei, an ICT solutions provider, announced today that it has signed a strategic partnership memorandum with Intel, the leading computing technologies provider. It is said that Huawei and Intel will strengthen their existing collaboration in technical collaboration, product R&D, and “joint marketing initiatives, to drive the advancement of big data 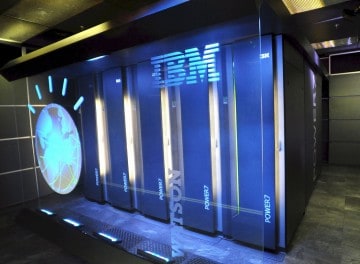 IBM announced that it would be expanding its IBM MobileFirst portfolio with new and enhanced services. MobileFirst will now include services that are focused on mobile strategy, security, application development and device procurement and management. IBM’s vision for MobileFirst began with the ambition to help organisations capture new markets by 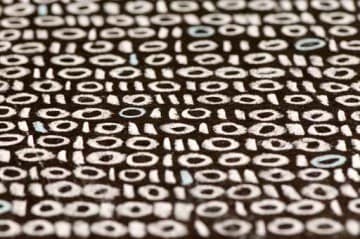 Trak.io, a customer analytic service for tracking user interaction with apps, is coming out of beta. Trak.io announced today that it would be receiving a $150k investment from Kima Ventures. Trak.io is primarily targeted at tech startups. It allows companies to monitor and track their customers use of mobile and

We caught up with Jim Sterne at Digital Analytics Day in Hamburg. Jim shared his insights on Big Data and gave his advice for Global Big Data start-ups. Jim is an internationally known speaker and consultant to Fortune 500 companies and Internet entrepreneurs. He was  named one of the 50 most 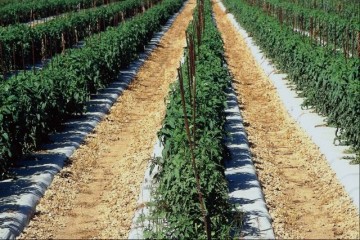 BioConsortia Comes Out of Stealth Mode

BioConsortia, an agricultural biotechnology company that uses a proprietary Accelerated Microbe Selection (AMS) process to assess the beneficial microbial consortia for crop improvement, will be coming out of stealth mode on Monday. The company, currently headqaurtered in Davis, California, will sell its microbe solution as a treatment for crop seeds 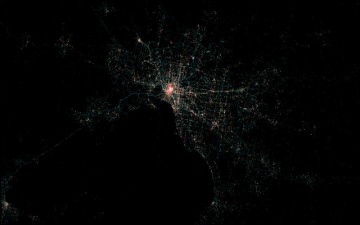 Teradata will be launching a technology called QueryGrid in the third quarter. The new product allows customers to run a single SQL-based query across a range of data stores, from Teradata’s own data warehouses to Hadoop and rival databases. The company will be making product announcements at the Teradata conference

IBM and Skillsoft announced in January that they would be joining forces to build a powerful big data engine. The goal of the collaboration is the development of enhanced adaptive learning experience for users “with a focus on productive data-driven learning outcomes.” The initial results of the work between IBM