Beckon, a startup that helps marketers track their spending using data analytics, announced on Thursday that they have raised $8 million in Series A funding. Beckon’s platform is designed to give marketers a single dashboard for viewing all of their marketing data – interaction metrics, lead-generation, brand equity – drawing

Visualising big data can often be a handy tool for upper level management. In a matter of seconds, you can see flu trends, popular areas in a city, internet outages, web fraud, what is popular in your shop, and much more. Handling huge amounts of data is usually restricted to

My colleagues and I have devised a mathematical model which can be used to predict films that become blockbusters or flops at the box office – up to a month before the movie is released. Our model is based on an analysis of the activity on Wikipedia pages about American 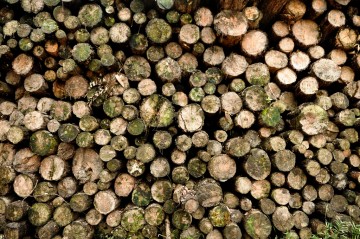 The day has come where big data is part of environmental activism fighting deforestation. Powered by Google Earth Engine, Global Forest Watch was launched in February by the World Resources Institute to facilitate a global fight against deforestation.  Users can look back at trends starting in 2000 and with parts 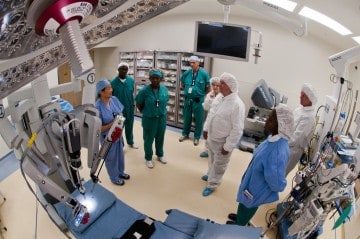 What started out as simple cooperation between big data and healthcare may soon grow into something much bigger – and it looks like it will be in the form of wearable wireless devices. According to ABI Research, “Healthcare big data analysis will grow to a $52 million market by 2019…[and] 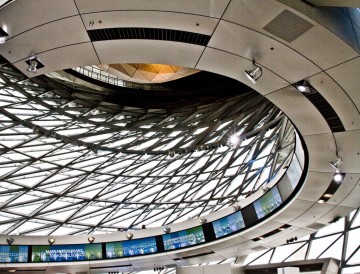 A big data survey conducted by MBN in 2013 has revealed some of the shifting attitudes toward big data in the industry.  Conducted with upwards of 135 companies, the trend appears to be towards integration of big data projects and initiatives.  “Surprisingly, some 93 percent of businesses with dedicated business 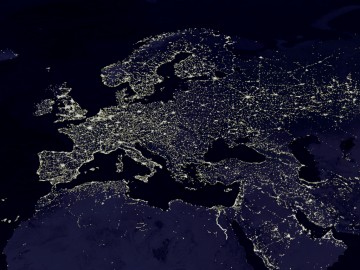 Across Europe – and across the world – the demand for big data is growing and with it the big data market.  In Europe, from 2012-2016 the market is supposed to grow by over 30%.  However, despite the promising growth in the sector, unresolved questions in conjunction with the simple 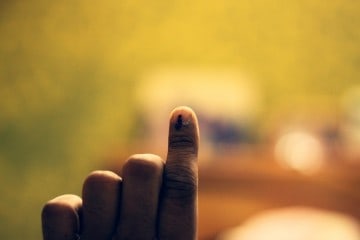 After both of Barack Obama’s successful presidential campaign runs in the United States, analysts pointed to his innovative use of social media, harnessing the burgeoning new means of communication becoming available to ultimately help him secure his seat in the oval office.  Now, politicians are trying to woo Indians – 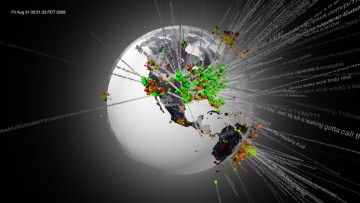 In what is now the company’s fourth acquisition in the data space, Twitter has purchased Gnip, a company with access to the vast amount of data that Twitter has and resells it to other companies to use.  Even though advertising accounts for 90% of Twitter revenue, data licensing revenues have