Netflix started with home delivery of DVDs in the late 90s, and moved to video-on-demand Internet streaming in 2007. The company has since moved away from simply distributing content to creating it. House of Cards is the first major TV show to bypass the more traditional distribution channel of TV

A common concern with big data is privacy – where do we draw the boundary between public information that can be mined, and private information that cannot. This becomes increasingly acute as people are broadcasting more information about themselves. Existing data protection laws generally allow individuals to request that the

Last week, we featured Twitter’s engagement and credibility problems and how, if untreated, may spell the platform’s demise. This week we review the dynamics of rumor-sharing. Social media has democratized the act of disseminating information to a wide audience and in real time. While this dilutes the monopoly held by 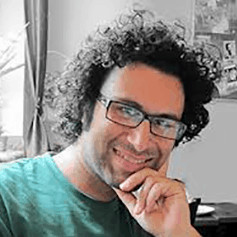 Twitter started as a social version of text messaging. The limit on a text message is 160, which Twitter truncated to 140 to account for the sender’s name. Early reviews considered the platform to be “addictive and at the same time annoying”; a less charitable review went as far as

EVENTS HAPPENING ON THE 8th MAY May 8, 2014 – Budapest Big Data Budapest @ 500 We are celebrating our 500th member with a talk jam session on every flavor of Big Data topics and a few beers. Come and join us! May 8, 2014 – Barcelona Inauguració Big Bang Data L’exposició

Today we feature Alibaba‘s use of big data. The company filed for an IPO on Tuesday, and is expected to raise more than Facebook’s $16 billion in 2012. Alibaba dominates the e-commerce market in China. It can be considered a mix of Amazon, eBay and Paypal, adapted for the Chinese 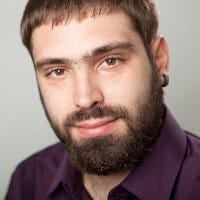 Dr. Kostas Tzoumas is a post-doctoral researcher at TU Berlin . Kostas is currently co-leading the Stratosphere project, that develops an open-source Big Data Analytics platform, the only of its kind in Europe. His research is focused on system architectures, programming models, processing and optimization for Big Data.  Kostas has

The United States gave the world the iPhone, China gave it the HiPhone. China has created knockoffs of almost every imaginable product, including the White House and entire European villages. Estimates of the cost of Chinese piracy to the US economy was estimated at $50 billion in 2011 alone. Another