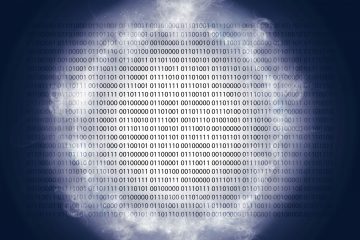 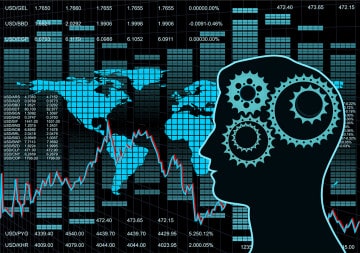 Oftentimes while analyzing big data we have a need to make checks on pieces of data like number of items in the dataset, number of unique items, and their occurrence frequency. Hash tables or Hash sets are usually employed for this purpose. But when the dataset becomes so enormous that

Categorical data is a kind of data which has a predefined set of values. Taking “Child”, “Adult” or “Senior” instead of keeping the age of a person to be a number is one such example of using age as categorical. However, before using categorical data, one must know about various

Data Science vs. Data Analytics – Why Does It Matter?

Data Science, Data Analytics, Data Everywhere Jargon can be downright intimidating and seemingly impenetrable to the uninformed. While complicated vernacular is an unfortunate side effect of the similarly complicated world of machines, those involved in computers, data and whole host of other tech-intensive sectors don’t do themselves any favors with

As the scale of data grows across organizations with terabytes and petabytes coming into systems every day, running ad hoc queries across the entire dataset to generate important metrics and intelligence is no longer feasible. Once the quantum of data crosses a threshold, even simple questions such as what is 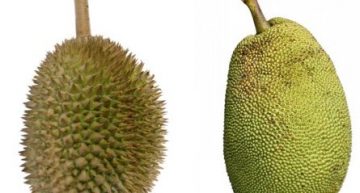 I recently stumbled across a research paper, Using Deep Learning and Google Street View to Estimate the Demographic Makeup of the US, which piqued my interest in derivative uses of data, an ongoing research interest of mine. A variety of deep learning techniques were used to draw conclusions about relationships

We hear the term “machine learning” a lot these days (usually in the context of predictive analysis and artificial intelligence), but machine learning has actually been a field of its own for several decades. Only recently have we been able to really take advantage of machine learning on a broad