Getting into Data Science: A Guide for Students and Parents

What do you want to be one you grow up? A data scientist, of course! Though ultra popular, the modern field of data science is relatively new. It’s still developing, which makes it incredibly hard for youngsters to get into it early. Kids can take coding courses to see if 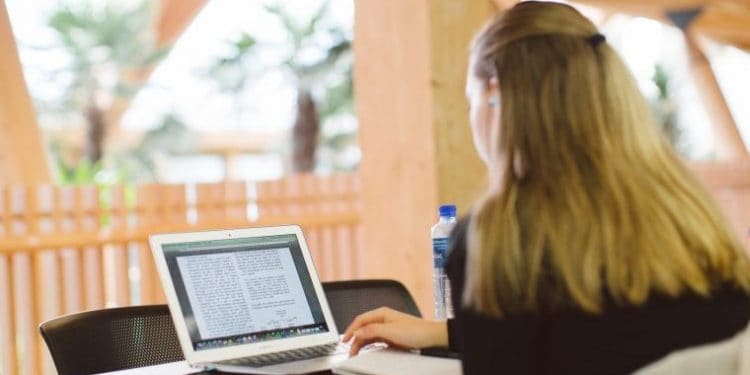 10 Online Big Data Courses and Where to Find Them 2016

Who doesn’t want to learn about data scientist these days? The field is still hot, and the ample job listings for data scientists might make folks working in other fields instantly jealous. For young students, there are full degree programs and specialized courses to prepare them for the data-driven world

Love virtual reality? Whether you want to learn from developers, read up on the latest trends, or check out new games and releases, there’s a blog for you. Here’s some of the best virtual reality blogs around in mostly alphabetical order. Road to VR THE VR. Blog This is pretty

Lindsey Thorne, Manager of the Open Source & Big Data Practice at Greythorn Lindsey has been in HR and recruiting for more than 12 years, and after narrowing her focus to the open source and data science market in 2012, she’s built a reputation for being the one recruiter “inside”

Data mining is everywhere, but its story starts many years before Moneyball and Edward Snowden. The following are major milestones and “firsts” in the history of data mining plus how it’s evolved and blended with data science and big data. Data mining is the computational process of exploring and uncovering patterns

Big Data includes so many specialized terms that it’s hard to know where to begin. Make sure you can talk the talk before you try to walk the walk. Data science can be confusing enough without all of the complicated lingo and jargon. For many, the terms NoSQL, DaaS and

Data scientists suffer needlessly when they don’t account for the time it takes to properly complete all of the steps of exploratory data analysis There’s a scourge terrorizing data scientists and data science departments across the dataland. This plague infects even the best data scientists, causing missed deadlines, overrun budgets

5 Actionable Insights to Make You Stand Out in Data Science

In 2009, Hal Varian (Google’s Chief Economist) famously joked that “the sexiest job in the next 10 years will be Statistics”. Fast forward to 2016, and it’s abundantly clear that he was right (and how!) $118,709 – the average salary for a Data Scientist today (according to Glassdoor). Compare that 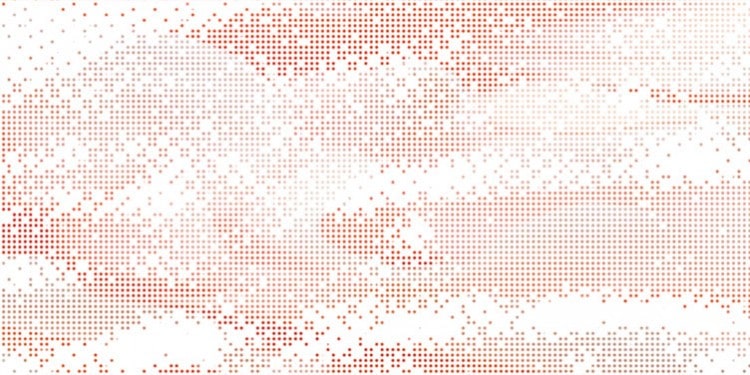 1. C4.5 What does it do? C4.5 constructs a classifier in the form of a decision tree. In order to do this, C4.5 is given a set of data representing things that are already classified. Wait, what’s a classifier? A classifier is a tool in data mining that takes a 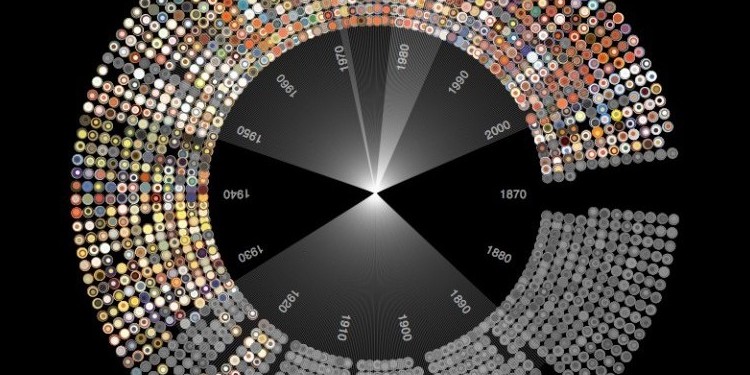 Beginner’s Guide to the History of Data Science

“Big data” and “data science” may be some of the bigger buzzwords this decade, but they aren’t necessarily new concepts. The idea of data science spans many different fields, and has been slowly making its way into the mainstream for over fifty years. In fact, many considered last year the

Getting into Data Science: A Guide for Students and Parents