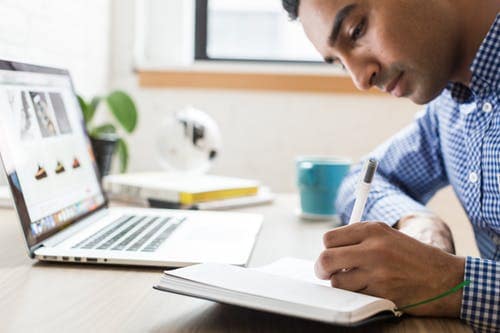 Demand for Data Scientists Far Exceeds Supply. Here’s How Your Company Can Cope

Data Science is described as “the career of the future,” but finding Data Scientists for your company could be a major challenge. Here is how you could find one for your company. As demand keeps growing for people with the expertise to manage, analyze and safely store ever-larger sets of 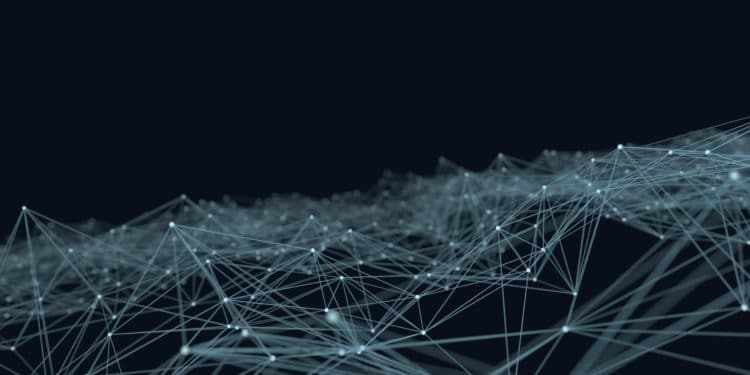 AI has been facing a PR problem. Too often AI has introduced itself as a misogynist, racist and sinister robot. Remember the Microsoft Twitter chatbot named Tay, who was learning to mimic online conversations, but then started to blur out the most offensive tweets? Think of tech companies creating elaborate 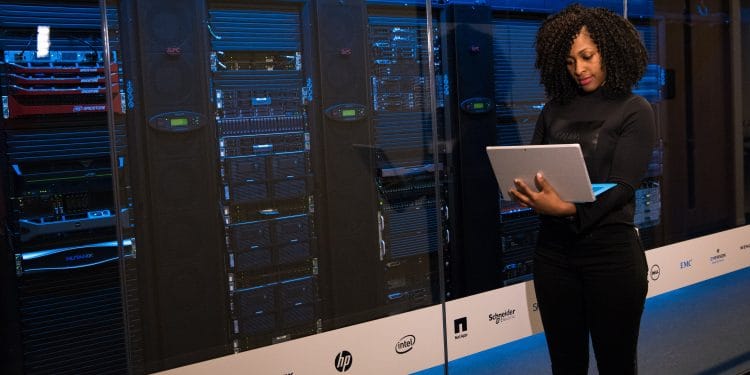 The success of data-driven projects has quite a few challenges and barriers. Here is a look at how you could overcome them by simply asking yourself three questions. Data has become probably the most valuable asset that companies could have nowadays. It can give you insights into your customers’ behaviour 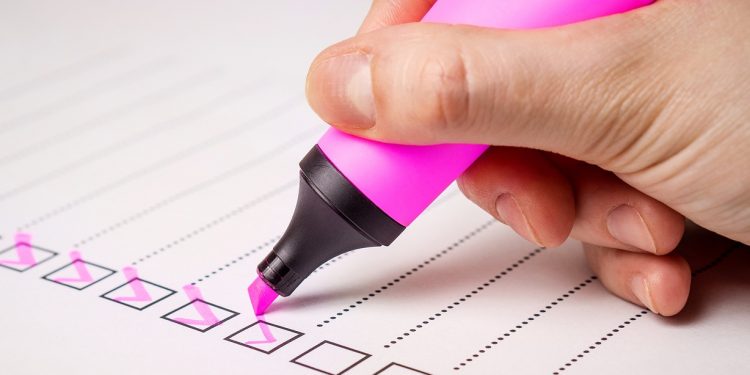 This article is a continuation of my first article, 25 Big Data terms everyone should know. Since it got such an overwhelmingly positive response, I decided to add an extra 50 terms to the list.  Just to give you a quick recap, I covered the following terms in my first 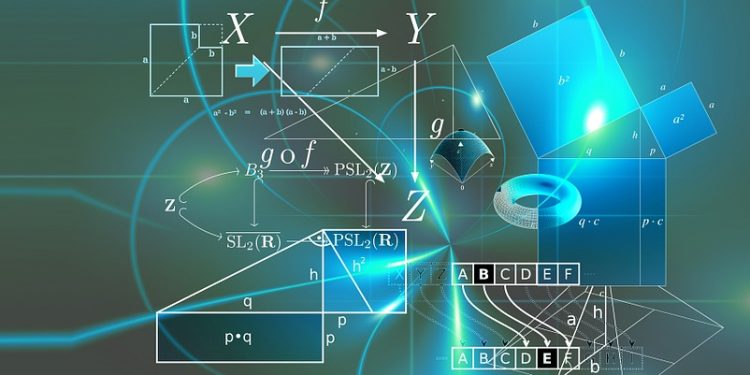 In recent years’ evidence has been mounting that points to a crisis in the reproducible results of scientific research. Reviews of papers in the fields of psychology and cancer biology found that only 40% and 10%, respectively, of the results, could be reproduced. Nature published the results of a survey of 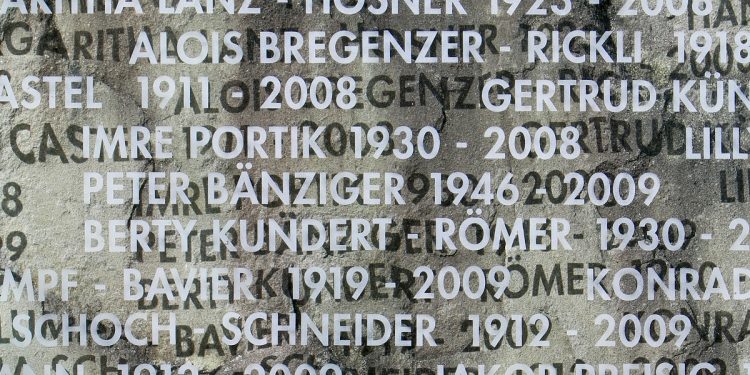 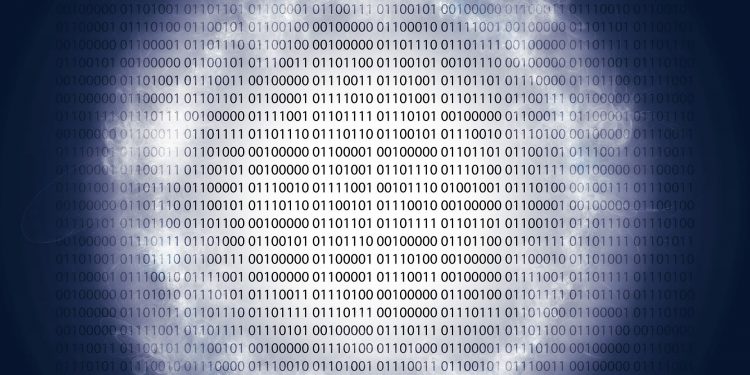 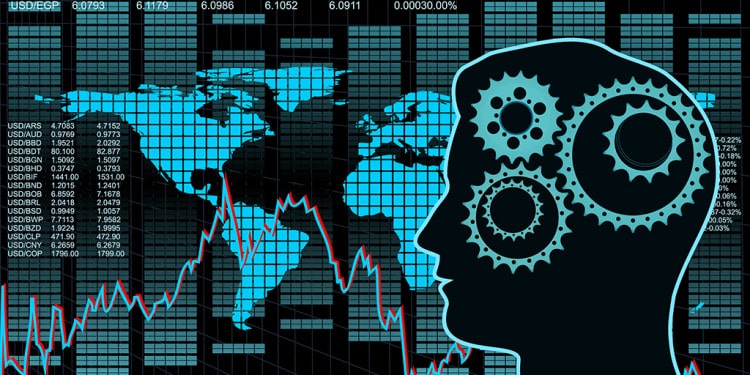 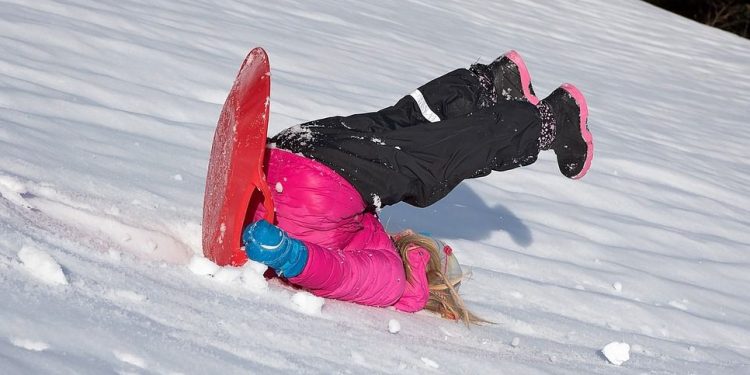 Demand for Data Scientists Far Exceeds Supply. Here’s How Your Company Can Cope