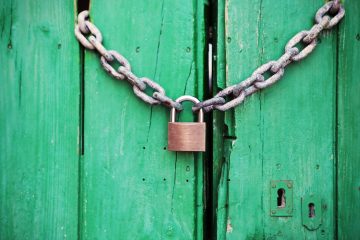 Bitcoin may be monopolizing headlines, but one of the real stars of the blockchain revolution is the smart contract. Originally pioneered by Ethereum, the smart contract was intended to eliminate many of the barriers and processes that raise the costs of doing business.   By building an automated contract that is 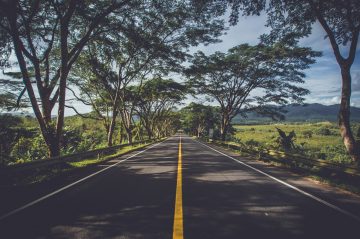 Is P2P the Future of Travel?

When planning a trip, today’s travelers are brought into contact with a multitude of services designed to meet their transportation, accommodation and entertainment needs. However, the modern travel industry is one of the most stratified around, meaning that websites are just customer-facing points of contact at the end of a 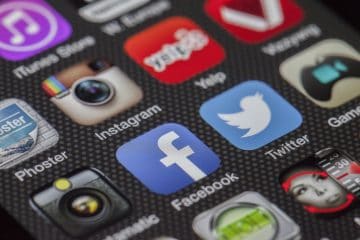 The internet has long been a consummate environment for collecting immense amounts of data from large swathes of the population. With the increased use of cookies and other data mining tools, the internet is, essentially, a bottomless trove of useful data. This collected information is highly prized by companies and marketers, who 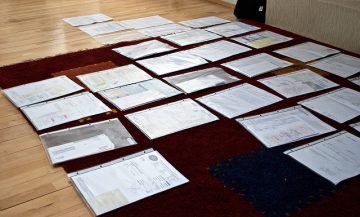 Skepticism in the digital era is an emerging pattern in which technologies are treated with a certain degree of dismissal immediately following an initial wave of excitement and expectation. Perhaps this is meant to reassure businesses that carrying on comfortably is an acceptable option. After all, they may think, why risk 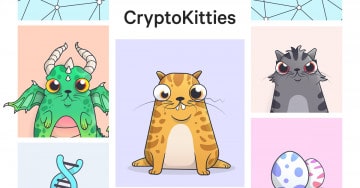 As someone who has been struggling with kitten addiction for many years, I was immediately attracted to the idea behind the CryptoKitties virtual feline collectibles game – the first game to utilize Ethereum blockchain. CryptoKitties and I are, it seems, an ideal match. I’ll admit I’m far from an expert 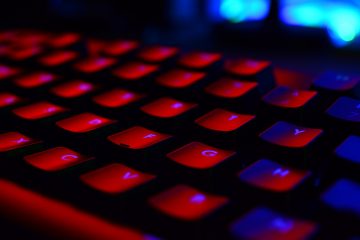 2017 was the year when blockchain technology burst into the public consciousness. Even beyond the truly startling rise of cryptocurrencies, we became aware of how a range of markets could be transformed by applications built on the technology. But as with any emerging technology that suddenly gains fame and begins 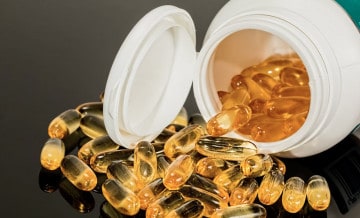 Blockchain technology has been at the center of media attention due largely to bitcoin, an upcoming digital currency that uses blockchain technology, increasing in value, netting investors unheard of returns. However, not many people actually understand what blockchain itself is. Simply put, a blockchain is a distributed, immutable ledger or 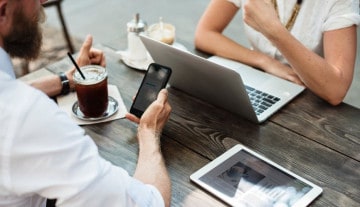 Countless words have been written in recent years about the rise of the ‘gig economy’. As the natural evolution of the freelance model, the gig economy is based on short-term and temporary jobs handled by contractors and other independent workers. Instead of hiring full-time staff, freelancers offer a concise way 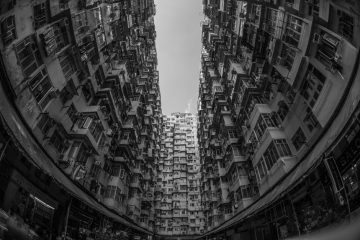 Blockchain technology has rapidly asserted itself as one of the most potentially disruptive technological forces of the 21st century. Just like the internet has had far-reaching implications and touched upon nearly every aspect of modern life, blockchain architecture can create a wave of radical changes similar to those brought on by

Whatever your field expertise, it’s a near guarantee that a handful of nimble, data-driven technologies have changed the game for you and everyone you work with. Stay up to date on how industry leaders are responding by checking out these four panels (among many more) taking place at Data Natives