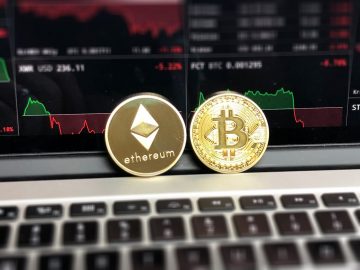 The network effect is a curious phenomenon that describes the group’s benefit that ensues as each new member joins and begins using the same product or service. It applies to several industries and ideas, and can be found in examples like eBay, the popular auction site. As more people join 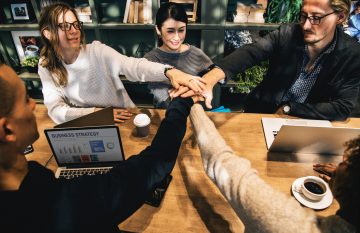 Blockchain Found a Shortcut to the Universal Sharing Economy

Today, we have the liberty to source an apartment space globally, with AirBnB, or to find a qualified person for manual labor via TaskRabbit. In spite of this accessibility, there are still gaping inefficiencies for users of these systems. It was blockchain that identified these flaws, and it will be

Great tech events often feature a stunt or two that attendees will be talking about long after the conference hall has closed its doors; on this front, CUBE Tech Fair 2018 certainly delivered. Attendees got to witness an audience member pilot a drone with his mind (thanks to Emotiv’s President 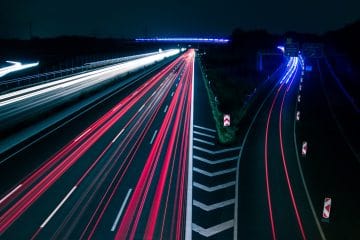 Word clouds are an easy way to see which topics within any subject are most prominent. Generate a word cloud from the Reddit cryptocurrency forum or an array of blockchain whitepapers, and one will quickly see that a single term – “decentralized” – is the biggest and boldest. It’s no 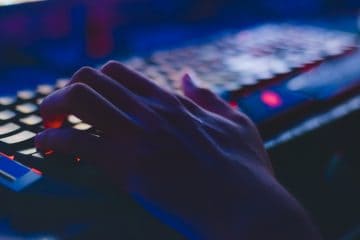 Data science has taken an enormous stride forward in a relatively brief period of time. The field of data analytics, specifically, has widened with the integration of computer technology, and more recently with the use of machine learning and AI algorithms. The field is now a major component for several 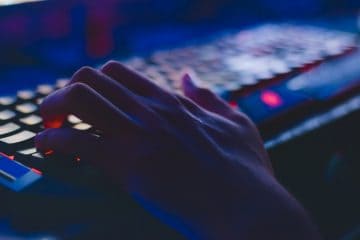 Nano (formerly RaiBlocks) is a digital cryptocurrency that runs the directed acyclic graph algorithm. Nano aims at providing a platform that offers users instant transactions with zero-fee charges. To achieve this, Nano uses its unique technology called “block lattice.” In this novel technological approach, every account on the Nano network 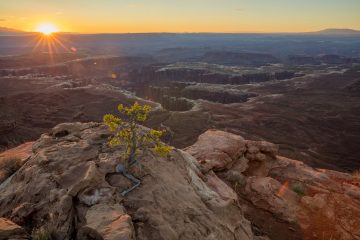 Blockchain and cryptocurrencies have come to be viewed as great equalizers. Cryptocurrencies do away with the institutionalized financial power structures currently in place, and instead focus on providing access to services for a larger population without any barriers to entry. Similarly, companies use blockchain to create applications that bypass existing 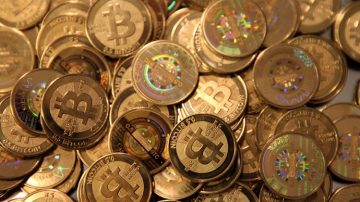 It’s impossible to discuss cryptocurrency without at least mentioning Bitcoin. It is, after all, the functional forefather of the cryptocurrency space. It’s the currency that everyone thinks about when you mention crypto, and the one by which virtually every other contender in the field is measured. It also has a 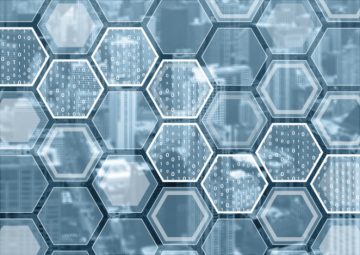 Reimagining Analytics and Engagement with Blockchain

The big data industry isn’t known to soak up the spotlight, nor does it take up much room in the headlines, yet it is by far one of the most influential forces in business today. From the local brick-and-mortar stores to towering multinational conglomerates, the data that this sizeable slice of the IT 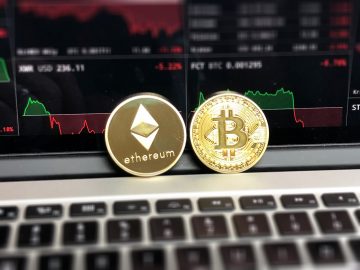 Hoover, Tannoy, Jacuzzi and Onesie. Some brand names become so popular that they become household names beyond their own product. Now, we can add Bitcoin to that list. The coin’s rise from $1,000 to $20,000 in value during a crazy 2017 has catapulted it into the public eye. While it’s