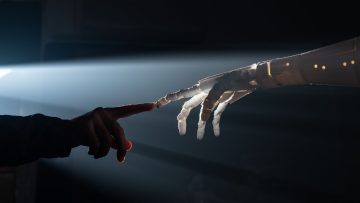 While many people think of abstract ideas regarding artificial general intelligence (AGI), this technology has arrived at an important crossroads today. In fact, scientists stunned by its incredible potential agree to disagree on how the future of AGI should be shaped. Disagreements about the future of technologies, especially the ones 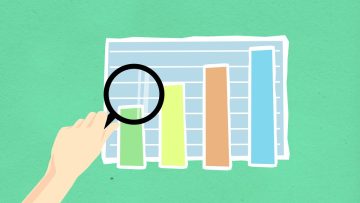 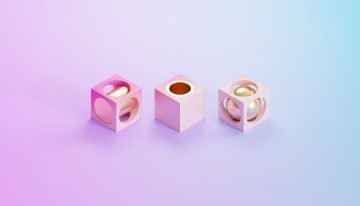 What are the blockchain use cases in 2022? Blockchain technologies can create a wide range of new applications beyond cryptocurrencies and bitcoin. The technology’s capacity to generate more transparency and fairness while also saving businesses time and money affects various industries, from how contracts are fulfilled to making government operations

A new study discovers that an undetectable backdoor may be inserted into any machine learning algorithm, giving a cybercriminal unrestricted access and the ability to modify any of the data. The source of serious vulnerabilities may be outsourcing machine learning training vendors. Learning from experiences is something people and animals 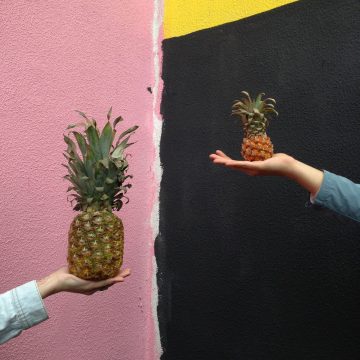 In this comparison article, we will examine CRM vs marketing automation. To choose the ideal system for their teams and improve company processes, marketing and sales executives need to grasp the distinctions between these software types. A poor decision may slow down or even stop a company’s funnel, affecting its 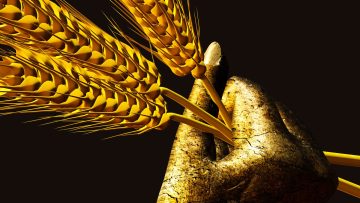 Some days are so wild that I wish I could clone myself to keep up with everything. Well, you and I weren’t the only ones thinking about this. Artificial intelligence, which is notoriously changing the world today, was born from the idea of cloning human beings mentally instead of physically. 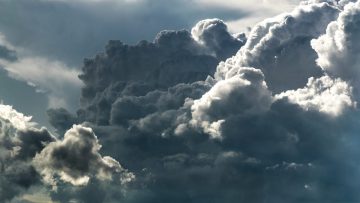 Are you prepared for cloud computing vulnerabilities? Businesses are still developing new apps and moving old ones to cloud-based services. Organizations that use cloud technologies and/or pick cloud service providers (CSPs)s and services or applications without fully understanding the risks are putting themselves at risk of several commercial, financial, technological,

Researchers have now trained a machine learning system to detect earthquakes using tiny gravitational signals, showing how they may be used to pinpoint the position and extent of a major quake in near-real-time. Earthquakes have the power to alter Earth’s gravitational field at a colossal scale. Scientists say this is 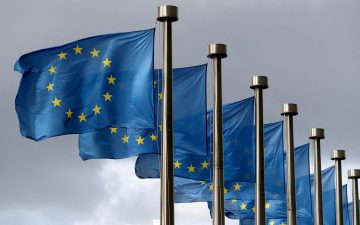