Microsoft discovered a TikTok vulnerability. This vulnerability was a verification bypass on the Android app, raising concerns about the security and use of the popular social media app. In a blog post published Wednesday, Microsoft highlighted the TikTok vulnerability, known as CVE-2022-28799, which might allow threat actors to hijack accounts 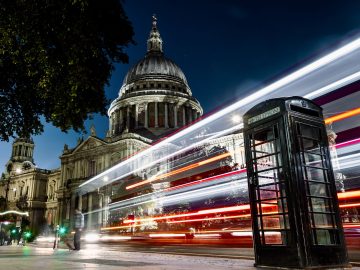 The UK government has completed a set of new cybersecurity rules and a code of practice for communications service providers (CSPs) to comply with their new legal obligations under the Telecommunications (Security) Act, which became law in November 2021. The Act, which the government describes as among the strictest telecom 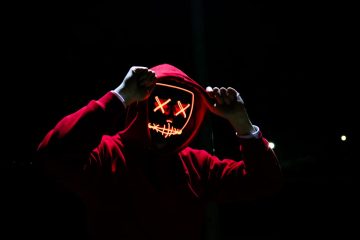 In July, there were 198 reported ransomware attacks, a considerable increase from the 159 logged in July 2021 and a month-over-month and year-over-year increase. Additionally, the rise contradicts a generally reliable seasonal trend that witnessed a reduction in ransomware activity from May through June into July. This is corroborated by data

Digital currency proponents have long contended that cryptocurrency and other blockchain-based tokens, such stablecoins, are preferable to traditional finance. According to a new investigation by the research group SSRN, the rise of cryptocurrencies has significantly aided in the creation of a “entire criminal ecosystem” that has been built on top

There is a chance that regulatory agencies and governments will look into and impose sanctions on Twitter as a result of a number of damning revelations about the company’s cybersecurity methods and regulations. The shocking revelations were disclosed in an over 80-page filing to the US Securities and Exchange Commission 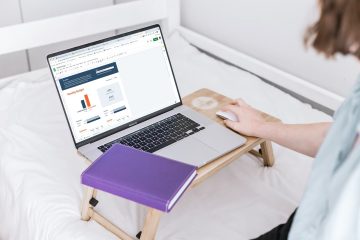 Due to increased demand and third-party risks, cyber insurance providers are evaluating businesses’ security postures much more carefully, to the point where they are limiting or denying coverage based on the use of a particular technology. Over the past three years, attack surfaces and adversary tactics have grown, and so have 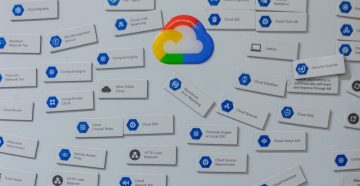 Google Cloud today launched the general release of Curated Detections, a new threat intelligence tool in the Chronicle SecOps suite. With less human administration, the solution will give security teams access to detections produced by the Google Cloud Threat Intelligence (GCTI) team, giving them an improved understanding of Windows-based threats, 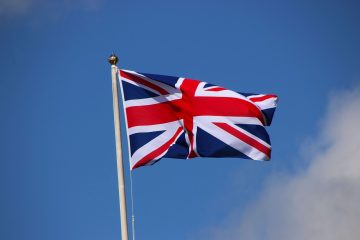 A report created by proponents of the Computer Misuse Act (CMA) reform hopes to provide policymakers considering changes to the law with clarity regarding the legitimacy and legality of some instances of unauthorized access to IT systems. According to the report, cybersecurity experts and professionals agree on these issues. The 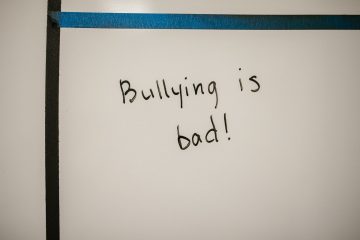 Do you ever wonder what the meaning of cyberbullying is? Cyberbullying is one of the biggest problems in today’s digital world. Cyberbullying occurs when someone is threatened, harassed, or intimidated through a smartphone, instant messaging app, email, chat room, or social networking sites like Facebook or Twitter. Continue reading to 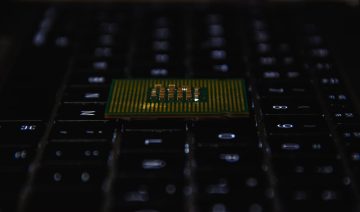 MIT researchers utilized reverse engineering on-chip interface to investigate the viability of a side-channel attack. According to them, bad actors who want to steal sensitive data from programs running on the computer can take advantage of a processor component that connects several areas of the chip. Bad actors can launch