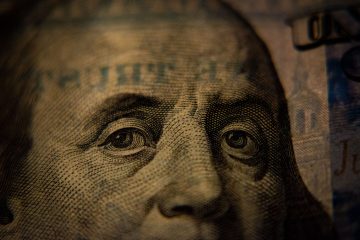 Optus Data Breach compensation can be worth billions of dollars 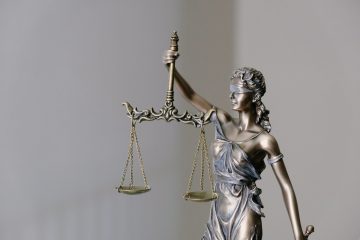 Interserve Data Breach finalized. The Information Commissioner’s Office (ICO) fined Interserve Group Ltd. £4.4 million for failing to protect the personal information of its employees. According to a watchdog, hackers were able to collect the personal data of 113,000 employees due to phishing emails. Can you claim compensation? Keep reading…

Texas sues Google for collecting biometric data without consent. The state’s attorney general, Ken Paxton, said that products like Google Photos and the Nest camera had infringed on Texans’ right to privacy. The state of Texas accuses Google in a lawsuit that could cost the tech giant billions of dollars 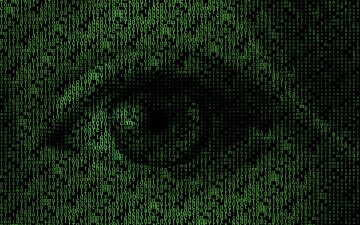 3.9 million customers are now on alert due to the Medibank cyber attack. Hackers who claim to have taken reams of information from Medibank Private have threatened to sell private customer data, including credit card information and sensitive medical conditions unless the insurance pays a ransom. What should you do? 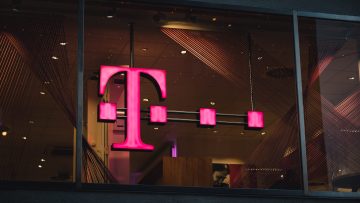 Nowadays, everyone is looking for the T-Mobile Data Breach Settlement claim form and wants to learn how to get compensation. It makes sense because after millions of customers’ personal information were exposed by hackers, T-Mobile accepted the almost unprecedented offer. How do I file a T-Mobile settlement? How much will 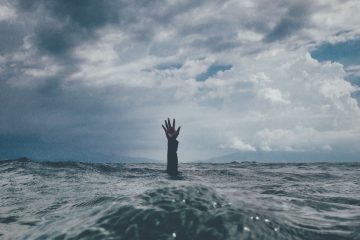 Using a disaster recovery as a service is a very clever thing to do today. Because modern businesses depend on data, so that any unplanned IT outage can have a detrimental effect on profitability, productivity, sales, and customer experiences (CX). Therefore, it is crucial that businesses choose a dependable method 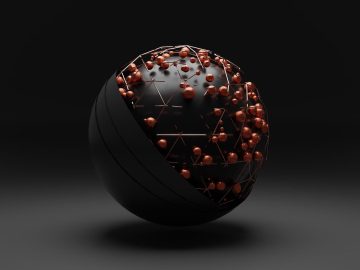 Cyber terrorism actors use the internet to carry out violent activities that cause or threaten serious physical harm or the loss of life to advance political or ideological goals through intimidation or threat. Internet terrorism can take the form of planned, widespread disruption of computer networks, particularly personal computers connected 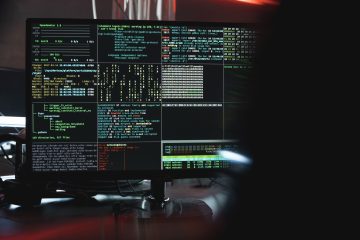 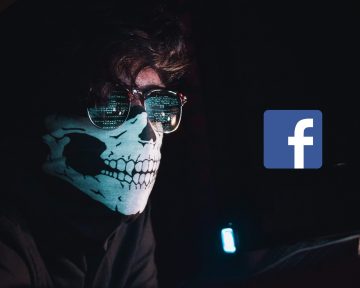 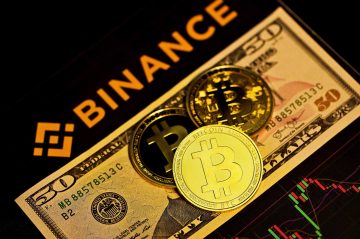 Binance hacked! This article explains the $560M Binance Smart Chain Hack. The world’s biggest cryptocurrency exchange was compromised, according to the CEO of Binance. Another significant DeFi bridge hack has been found to target Binance’s Ethereum-compatible blockchain. Hackers can hack into a bridge connecting blockchains, but the CEO of Binance claims

Optus Data Breach compensation can be worth billions of dollars