The new release adds support for developing applications software on Microsoft Windows 7, Windows 8.1, Server 2008, and Server 2012, wherein a native installer includes all the key parts of the Meteor SDK, including Windows-specific Node.js binaries and the MongoDB database engine.

The highlight of the release is that now a single Meteor codebase will work unchanged on any combination of Windows, OS X, and Linux computers.

“We’ve added Windows machines to our build farm, so package authors — on any platform — can publish their libraries for Windows developers right alongside the builds for OS X and Linux,” wrote founder Matt DeBergalis in a blog post while making the announcement.

Meteor also supports both MongoDB 3.0 (which boasts major improvements in performance and scalability due to a WiredTiger storage engine) as well as the older MongoDB 2.6.

Among other improvements, Meteor 1.1 includes additions such as a new constraint solver, based on MiniSat, a flexible open-source SAT solver written in C++, the piece of Meteor that determines the correct version of each Meteor package to include in a project, akin to Ruby’s bundler tool, the founder wrote. 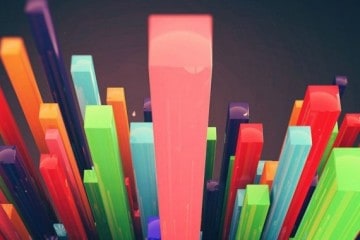 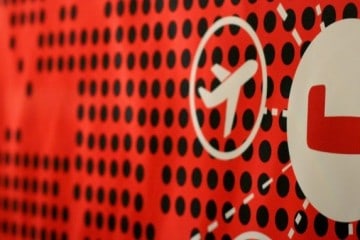 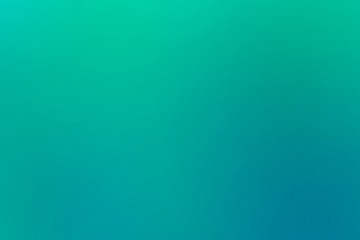 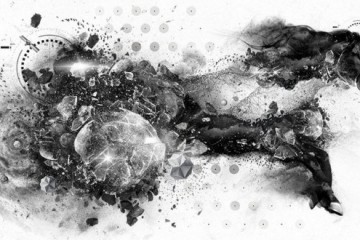 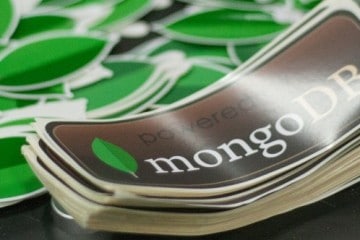 Fresh Round of $80m Funding Takes MongoDB’s Valuation to 1.6 Billion 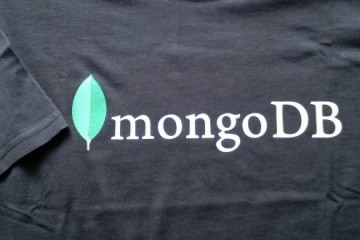