The A.M. Turing Award, bestowed by the world’s largest educational and scientific computing society, Association for Computing Machinery (ACM), honours computer scientists and engineers who have contributed towards the progress of the information technology industry.

Often considered to be the the ‘Nobel Prize for Computing,’ the 2014 Turing Award has recognised the efforts of Dr. Michael Stonebraker, towards the concepts and practices underlying modern database systems. ACM will present him with the 2014 A.M. Turing Award at its annual Awards Banquet on June 20 in San Francisco, California.

“Michael Stonebraker’s work is an integral part of how business gets done today,” explains ACM President Alexander L. Wolf. “Moreover, through practical application of his innovative database management technologies and numerous business start-ups, he has continually demonstrated the role of the research university in driving economic development.”

The 71 year old is credited with the invention of numerous concepts that have been crucial in making databases a reality and that are used in almost all modern database systems, explains the announcement. With Ingres he introduced the notion of query modification, used for integrity constraints and views while Postgres introduced the object-relational model, effectively merging databases with abstract data types while keeping the database separate from the programming language.

Dr. Stonebraker later released these systems as open software, enabling widespread adoption and their code bases have been incorporated into many modern database systems.

Currently, Dr. Stonebraker is adjunct professor at the Massachusetts Institute of Technology Computer Science and Artificial Intelligence Laboratory (MIT CSAIL) where he is also co-founder and co-director of the Intel Science and Technology Center for Big Data.

Prior to the Turing Award, Dr. Stonebraker has been the recipient of various awards including the Software System award with Gerald Held and Eugene Wong for the development of INGRES for his involvement as the main architect of the INGRES relational DBMS (IBM’s System R was also recognized).

Started in 1966 and named after Alan Turing, the British mathematician touted as the father of modern computing, who led the efforts to crack the German Enigma machine during World War 2, the ACM Turing Award presents a $1 million prize to the winner, financial support for which is provided by Google, Inc. 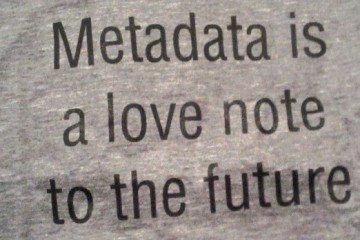 'Best in Fintech' at the Fintech Innovation Awards 2015 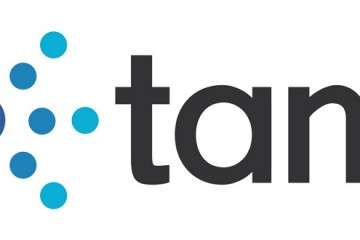 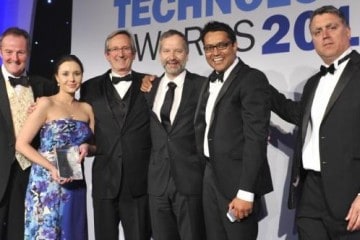 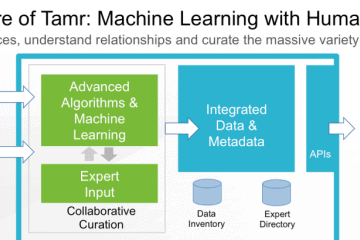