The new offering, has already been at the disposal of developers as N1QL since over a year now. It will henceforth be shipped as part of Couchbase Server under the name SQL for Documents, Couchbase explained president and chief executive Bob Wiederhold.

With this offering, Couchbase stands out among other NoSQL outfits like MongoDB and DataStax that don’t offer, SQL-based database Wiederhold said. 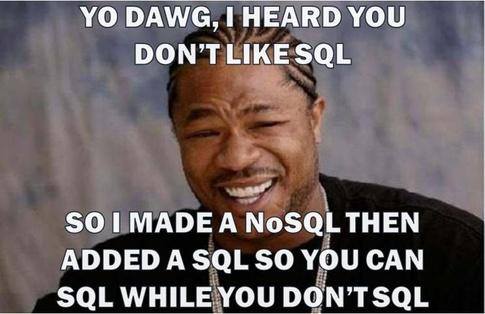 VentureBeat points out how SQL query languages becoming the standard is evidence that, ” database companies are looking to expand their relevance beyond developers who build applications and need to store and serve up data. Many business analysts know SQL well and could end up feeling comfortable enough to run queries on data in Couchbase.”

Intentions of gaining footing in enterprise IT infrastructures are made clear with the unveiling of “Multi-Dimensional Scaling” capable Couchbase Server 4.0., slated for a summer release.

“As a result, you’re going to get dramatically higher performance for indexing and querying,” Wiederhold said.