France based telco, Orange and Airtel have joined hands to allow money transfers between Côte d’Ivoire and Burkina Faso. In addition, thanks to the interconnection between the two operators’ mobile money platforms, it is also the first time that people living in Burkina Faso will be able to send money to contacts in Côte d’Ivoire using their mobile phones.

This partnership builds on the existing “Orange Money International Transfer” offer, which enables Orange Money customers based in Senegal, Côte d’Ivoire and Mali to carry out cross-border money transfers. Since its introduction in July 2013, the service has been a considerable success with over 200,000 users to date.

“We are very happy to launch this service between Côte d’Ivoire and Burkina Faso, which meets one of the region’s biggest needs,” he added

With “Orange Money International Transfer”, Orange Money customers can easily use their mobile phones to transfer electronic money in real-time. The customer simply connects to his or her Orange Money account on their mobile phone, and enters the recipient’s number and the amount to be sent. Funds are then immediately available in the mobile wallet of the beneficiary, who can then pay bills, purchase goods or make transfers from wherever they are, or make a withdrawal at any nearby Orange Money distribution point.

The same applies to Airtel customers based in Burkina Faso using their own mobile wallets.

Orange is one of the world’s leading telecommunications operators with sales of 39 billion euros in 2014 and 156,000 employees worldwide at 31 December 2014, including 99 400 employees in France. Present in 29 countries, the Group has a total customer base of 244 million customers worldwide at 31 December 2014, including 185 million mobile customers and 16 million fixed broadband customers. 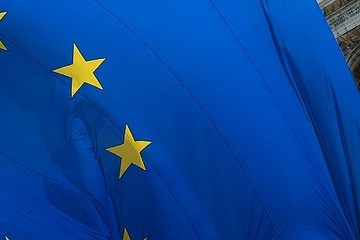