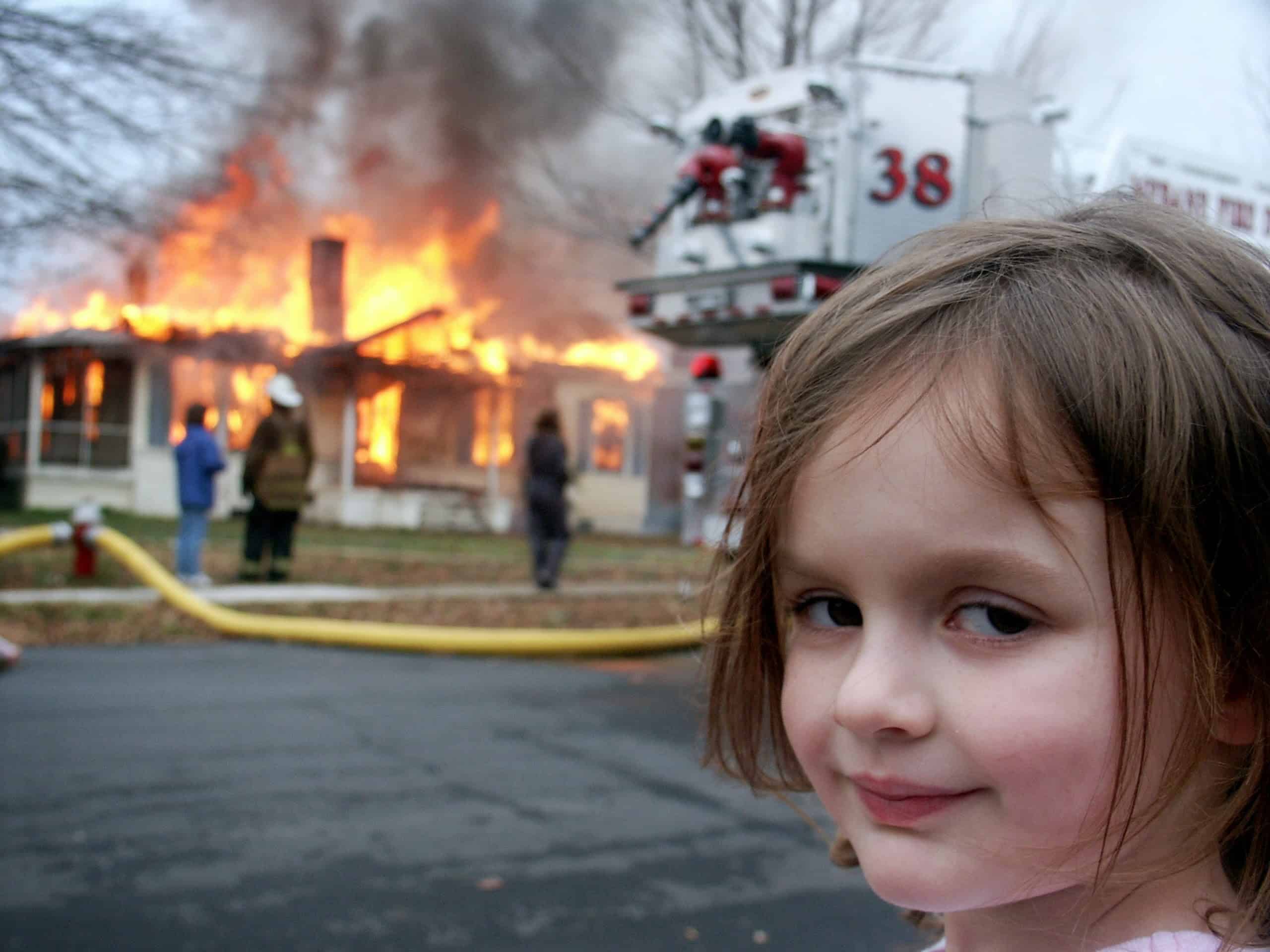 According to Shikhar Ghosh, a senior lecturer at Harvard Business School, almost three-quarters of US venture-backed firms fail to return on investor’s capital. This week’s disheartening announcement from Fab proved that even the most promising cash cow is not a safe bet. Luckily, researchers at MIT may have come up with a mathematical model which can assess the “quality” of a startup- and help us understand why some startups go up in flames.

The model is based on an empirical study which projects the growth potential of tech startups with “new precision — and could help local or regional policymakers assess their growth prospects,” according to the MIT News Office. It determines the “quality” of startups, where “quality” denotes the chances of either landing an IPO or getting acquired within the first six-years.

“A central question in evaluating the impact of policies toward business creation, startups, and innovation, is simply how to measure the kinds of entrepreneurs who are likely to build growth businesses,” explains Scott Stern, the David Sarnoff Professor of Management at the MIT Sloan School of Management, the research lead.

The study summarized in Science, titled “Where is Silicon Valley?” explains how Stern and his colleague Jorge Guzman, a doctoral candidate at MIT Sloan, armed with an exhaustive list of new firms from California’s official business registry for the years 2001 to 2011, tracked a series of features that was common high-growth firms over the period from 2001 to 2006, for 70 percent of the firms. 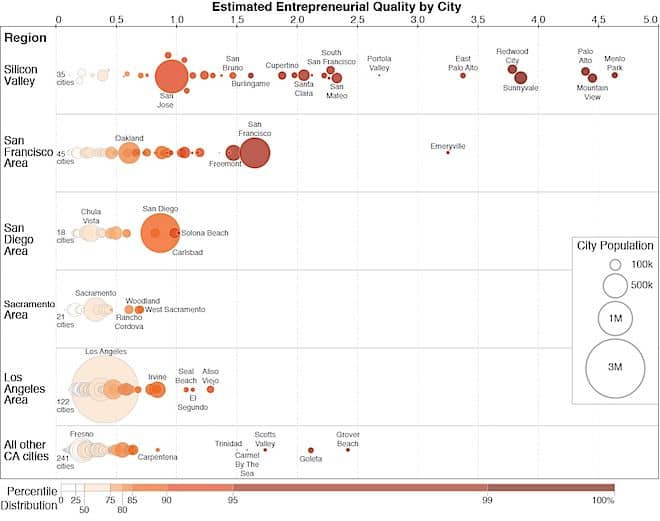 Some interesting findings from their research include:

The study also provides insight regarding geographies and locations.

Big Data Could Revolutionize Healthcare. Will We Let it?

Dubious Bitcoin Service MyCoin at Large with up to $387 Million