One-of-a-kind app for the enterprise Confide takes you off the record, with confidential messages that self-destruct.

The startup just stepped up its efforts in providing off-the-record communication in the digital world, with their latest release last week. With the Confide 3.0 for iOS and Android, it brings in 3 major additions to the existing app :

Other tweaks and enhancements include a preview option to see how a recipient would see the message, improved message reading tweaks, saving an email address or phone number within a message to the address book and opening a website URL from within a message.

Confide’s patent-pending technology pre-processes a document on the sender’s phone and sends it using a proprietary format, ensuring the recipient can only view it once. The “wanding” technique protects against screenshots, ensuring that only a small portion of the photo can be viewed at a time.

Unlike other messaging services that offer such confidentiality, Confide has businesses and enterprises in its cross-hairs. The launch of “Confide for Business” last December, has initiated “hundreds of inbound inquiries,” said Jon Brod, Co-founder and President at Confide. “[The] Sony hacks made the need very acute,” he says, according to Silicon Angle.

He further added, “It is becoming more and more accepted that anything we communicate digitally—via email, IM, text, et cetera—will be exposed at some point in the future.”

Founded a year ago by Howard Lerman, current chairman, Brod, Rich Hong, the CTO and Jeff Grossman, the CPO, Confide has found investors in Google Ventures, WGI Group and First Round, among others.

Big Data Could Revolutionize Healthcare. Will We Let it? 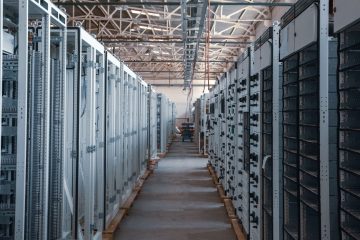 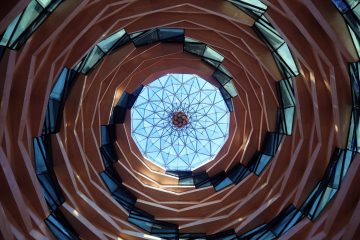 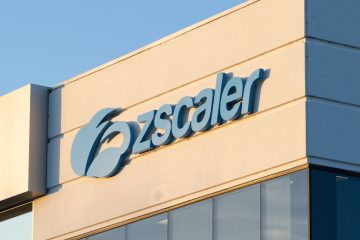 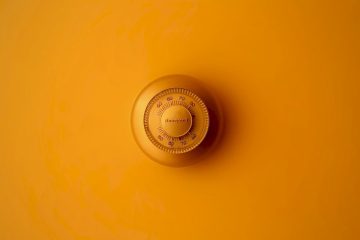 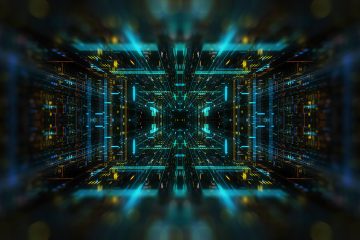