The participating banks are Alior Bank, Bank Millennium, Bank Azchodni WBK, mBank, ING Bank and PKO Bank Polski. These banks combined to create the Polish Payment Standard (PSP) which is based on technology originally developed by PKO for its Iko mobile payments service, and were granted permission for the enterprise by the National Bank of Poland last November.

Customers of these banks, who comprise about 60% of Poland’s banking customer base, can use this service for making payments in stores, withdraw cash from ATMs and send P2P payments to customers of the participating banks.

However, “The standard will be open for other banks, acquirers and merchants,” PSP told NFC World+. “Letters of intent have been signed with major players in the market — Eurobank, BNP Paribas Bank Polska, Credit Agricole, Getin Bank, Idea Bank, Dotpay, CashBill, IT Card etc.”

“From a customer’s point of view, it will not matter any longer what bank or what mobile service provider an individual is using — the service will be available to any customer who has a smartphone and has a bank account with a participating bank.” Non- participating banks will possible be at a disadvantage as this service is due to become fairly universal.

Dubious Bitcoin Service MyCoin at Large with up to $387 Million 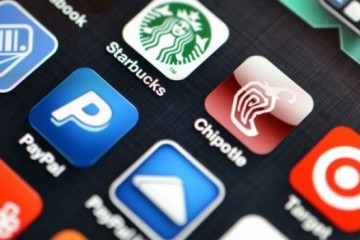