Democrata, a U.K. based Data-as-a-service provider is reducing the risk of builders stumbling upon archaeological sites or artefacts during construction by tapping into and analysing data collected by public sector information bodies.

“It’s an expensive problem to have once you’ve started digging,” Geoff Roberts, CEO of Democrata, told New Scientist. “We wanted to bring data science in as an added tool, so humans involved in the process could use it to understand what would likely be found,” he said.

Democrata use predictive algorithms to help locate and identify likely spots for buried artifacts before digging begins. Their algorithms are trained on data from a variety of sources, including the Forestry Commission, English Heritage and Land Registry, as well as ‘grey literature’, a huge wealth of unpublished records written by contractors every year.

Democrata’s data-driven approach helps save companies time and cost of excavation. As New Scientist points out, archaeological services can amount to between 1 and 3 per cent of contractors’ total construction cost.

However, Henry Chapman at the University of Birmingham, UK, raises concerns that approaches like Democtata’s may hinder new archaeological discoveries.”If you think about the number of archaeological fieldwork excavations that take place purely for trying to find out about the past, that’s a very small amount compared to all of the excavations done before commercial development,” he told New Scientist.

Democrata showcased the program in front of engineering companies and government authorities for feedback, last week. 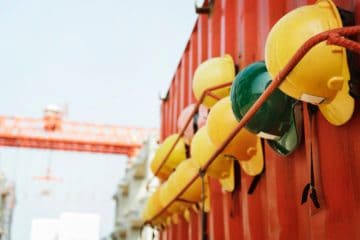 Why an online, global workforce could be the future of construction 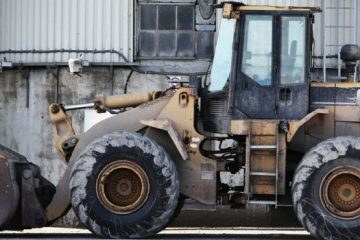 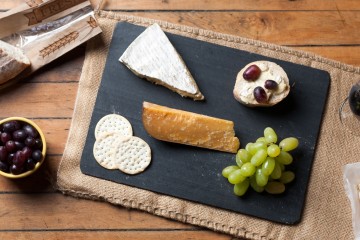