EMC has revealed the elimination of an undisclosed number of jobs to take charges worth $150 million on the restructuring.

The giant “expects to end 2015 with more employees than at the beginning,” it told SDxCentral  in a statement. It was also said that the restructuring “will place priority on shifting impacted individuals to faster-growing areas of the business.”

As compared to the same quarter last year, EMC has reported that with a revenue of $7 billion, there has been an increase of 15 percent, at earnings of 69 cents per share.

Wall Street was expecting 68 cents per share on revenue of $7.1 billion, reports ZDNet.

In spite of the majority stakeholder, VMWare leverage that saw favourable earnings in the past week, profit rates have been brought down to $1.98 per share for 2015, on revenue of $26.1 billion where analysts had predicted $2.13 per share on revenue of $26.21 billion, according to Thompson Reuter, owing to precarious exchange rates. 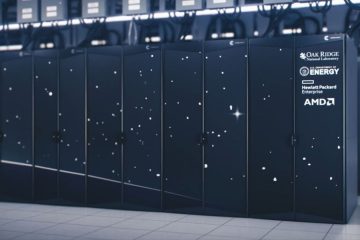 Bedrock Data Scoop $3.1m Series A for Data Integration Platform That Cuts Out the Coding 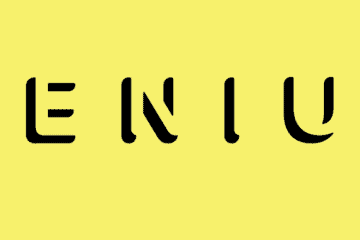