With a workforce of 40, DataPop was bought for at least 10 Million euros, according to 2015 guidance reports.

The announcement came earlier last week along with news of the outfit’s performance in the fourth quarter and fiscal year ended December 31, 2014.

“Performance for clients is everything,” points out JB Rudelle, Criteo’s co-founder and CEO. “2014 has demonstrated that our focus on driving incremental sales for our clients accelerates our own success.”

With an increased customer base (the fourth quarter saw an increase of 600 new clients), the company will focus on outreach through advertisement on Facebook, providing clients with the ability to push ads to users browsing on sites via their Facebook ID.

More from Criteo: Criteo’s Prediction on Hadoop: How and Why it Came About 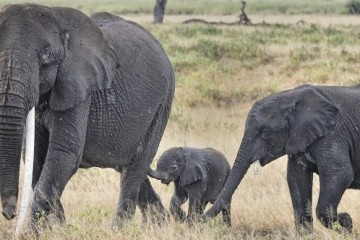 Criteo’s Prediction on Hadoop: How and Why it Came About 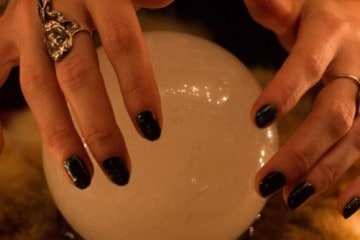 Triberr Acquires Scoutle to Help Predict Who’ll Like this Article 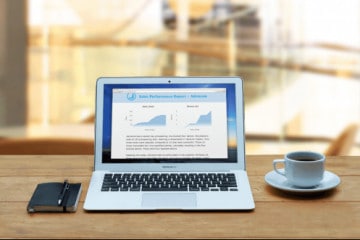 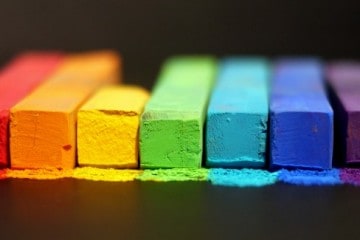 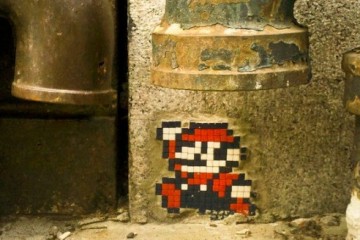 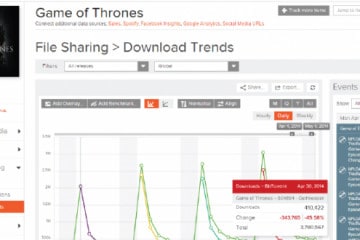