Tesco, the Britain based multinational retailer is pulling the plug on its data science, content and service provision endeavour in order to compensate for a dismal Christmas performance with a 0.3% dip in sales and a largely unproductive year.

We reported last year that Tesco was a pioneer of data science in retail, using their Clubcard scheme to better understand consumer’s shopping habits. Now, marketing and PR group WPP are rumoured to have shown interest Tesco’s big-data science enterprise for £2bn, reports The Register. A Tesco spokesperson refused to comment on the rumour when contacted by The Register.

Restructuring and cost cutting are on the cards as chief Dave Lewis has been trying to rein things under control by closing Tesco headquarters along with 43 unprofitable stores, shutting the company’s generous final salary pension scheme and also selling the analytics business it acquired in 2004 which was behind Clubcard, Dunnhumby, according to reports. The giant’s Tesco Broadband and Blinkbox streaming Service are being sold to ISP TalkTalk.

Data Mining Tops LinkedIn's List of the Hottest Skills in 2014 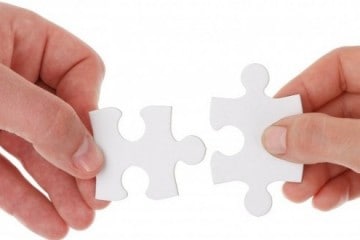 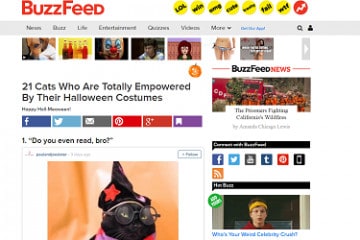 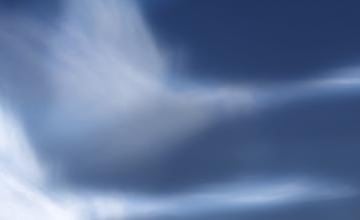 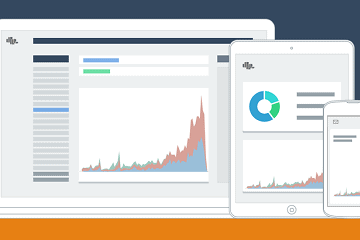