The largest U.S. banks Citigroup Inc., Bank of America, J.P. Morgan, Wells fargo and Goldman Sachs reported their earnings in the last few weeks. It was a rather disappointing last quarter as the earnings fell short of investor expectations.

Shares of Bank of America and Citi are both down more than 4% Thursday. J.P. Morgan’s stock is also down nearly 4%, while Wells’ sold off 1.3%. Bank of America Corp.’s fourth-quarter profit fell while revenue also declined. Citibank reported a profit of $3.05 billion, or $0.06 a share compared with a year-earlier profit of $3.44 billion. These results include the impact of 3.5 billion in legal reserves and repositioning costs (citigroup). On a per-share basis, Bank of America reported a profit of 25 cents versus 29 cents a year earlier. One-time items lowered earnings by seven cents a share.

Citibank’s CEO Mike Corbat stated: “While these charges had the biggest impact on our results, we also saw a challenging end to the year, with macro uncertainties and falling oil prices resulting in a more difficult market environment than we had expected, particularly in the last few weeks of December.” (thestreet)

While most banks are tied up in litigation and regulatory matters, they have been able to effectively cut costs. Bank of America’s quarterly expenses were the lowest since merging with Merrill Lynch in 2008. Bank of America’s non-interest expenses were $14.2 billion compared with $17.31 billion a year earlier and $20.14 billion in the prior quarter.

Citibank and Deutche have reportedly lost around 150 million USD in light of Swiss National Bank’s announcement to remove the cap it had in place to prevent the Swiss franc from rising too high against the euro.
Fixed Income, Currency and Commodities (FICC) trading business has been hard hit. Bank of America CFO Bruce Thompson explaining volatility in relation to markets activity stated: “ FICC trading tends to do best in a rising rate environment when activity levels rise as rates rise “and to the extent that is happening at a time when you also have reasonable capital markets conditions that is good volatility.”

All banks are focussing on strengthening core businesses and selling off non- core assets. In the cost cutting spree, Bank of America has laid off nearly 18,400 employees and closed 300 branches over the year. Consumer loans, mortgages, wealth management business, however, continue to grow. While these sectors show promise and banks continue to invest, the return on Equity remains low

Adding to the disappointment, The Financial Stability Board (FSB) has released a term sheet for its long-anticipated proposal on “total loss-absorbing capacity” (TLAC) for global systemically important banks (G-SIBs), to be presented at the G20 Leaders’ Summit in Brisbane, Australia on November 15-16, 2014. According to FSB Chairman Mark Carney, the Summit will “mark the end” of fundamental reforms of the global financial regulatory architecture in response to the 2008 financial crisis.

While banks continue to reposition themselves with their cost cutting measures in this whirlwind, investors are skeptical as the interest rates continue to remain low. This marks a negative trend for 2015.
Citigroup CFO John Gerspach deals with pressing question of the bank considering a breakup. Gerspach says “of course we’ve considered alternative structures,” at some point in the past, but highlights that over time Citigroup has shrunk. He says the balance sheet used to be $2.5 trillion and is now at $1.8 trillion, that the bank has sold off multiple businesses and is more focused on who it takes on as clients. “Citi is smaller and simpler, and I’d argue it’s a safer and stronger institution now than it was six or seven years ago.” (blogs.wsj) 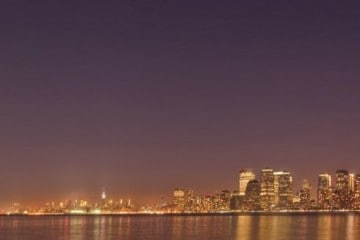 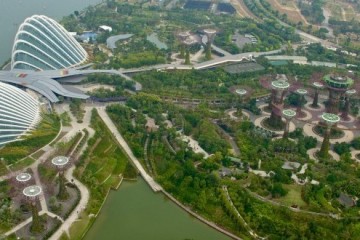 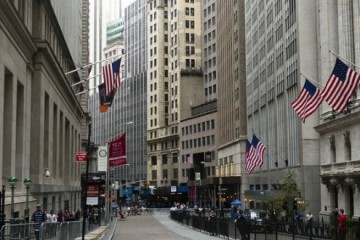 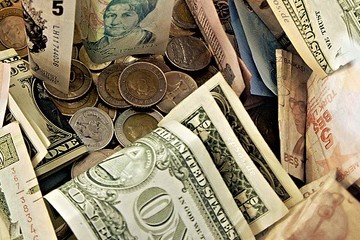 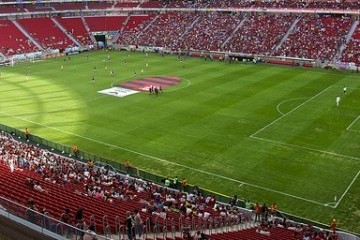