As the scope of usage of machine learning gradually grows in enterprises and scientific fields, another field where it has penetrated is astronomy, helping astronomers gain understanding of the properties of a large numbers of stars.

“It’s like video-streaming services not only predicting what you would like to watch in the future, but also your current age, based on your viewing preferences,” quips Adam Miller of NASA’s Jet Propulsion Laboratory in Pasadena, California.

Mr. Miller is the lead author of a new report on the findings which he presented at the annual American Astronomical Society meeting in Seattle earlier last week and also appearing in the Astrophysical Journal. “We are predicting fundamental properties of the stars,” he said.

Utilizing this branch of Artificial Intelligence, scientists are sorting through thousands of stars in our galaxy and learn their sizes, compositions and other basic traits based on sky survey images.

A news release explains that using the new technique, computer algorithms glean through available stacks of images, identifying patterns that reveal a star’s properties, garnering data on billions of stars in a comparatively less amount of time and expense. Normally, these kinds of details require a spectrum, which is a detailed sifting of the starlight into different wavelengths.

The Machines went through a “training period” first where Miller and his colleagues started with 9,000 stars as their training set. A spectra for these stars revealed several of their basic properties like sizes, temperatures and the amount of heavy elements, such as iron while the varying brightness of the stars had recorded by the Sloan Digital Sky Survey, producing plots called light curves were fed into the machine to help it make associations between the two sets.

After the training period the computer was able to make predictions on its own about other stars by only analyzing light-curves, and gather further data which humans alone cannot process. Herein, computers with their advanced algorithms helped.

Samsung Pledges $100m to Make Internet of Things a Reality 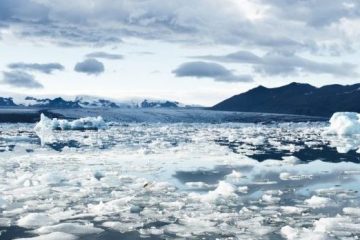 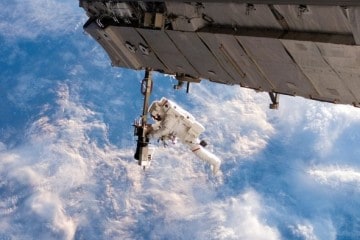 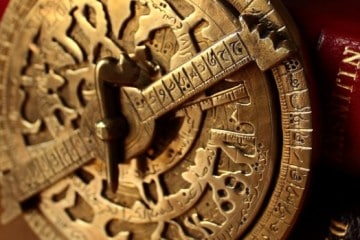 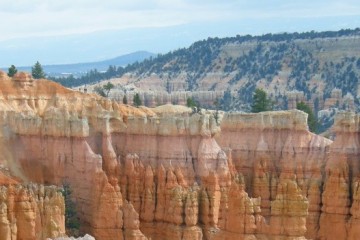 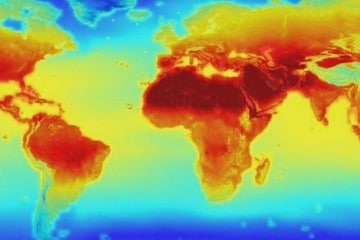 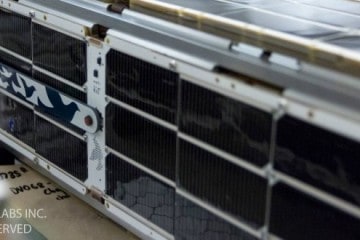