Hortonworks carries out development and support for Apache Hadoop and has been courting slight speculation owing to the loss of a $86.7 million on $33.3 million in revenue so far this year. However experts believe that Hadoop is set to become an industry regular although remaining “cash-intensive for the businesses selling it.” Friday’s trading matches the $1.1 billion valuation at which the company raised its last round of venture capital, GigaOM points out.

Hortonworks spun out of Yahoo in June 2011 garnering funding from the parent company as well as other venture capitalists to function as an independent company, bringing together contributors to the open source software project Apache Hadoop.  Named after Horton the Elephant of the Horton Hears a Who! book the company remains a sponsor of the Apache Software Foundation. 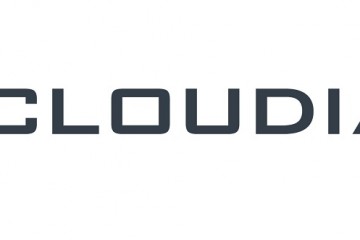