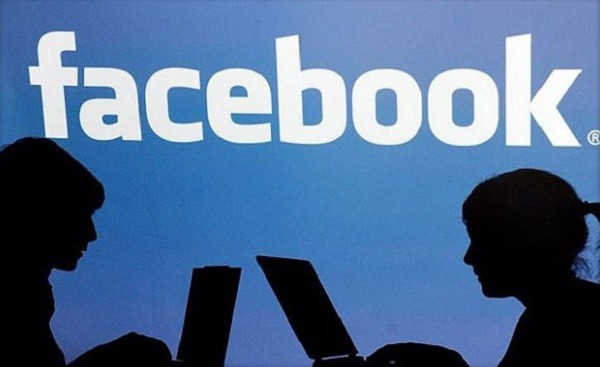 Following the rise of data breaching and web surfers defending themselves against traffic analysis online, anonymity has because more prevalent than ever. Facebook announced this week that users of the social media can now connect directly to the network via the free anonymity software, Tor.

It is first of the Silicon Valley businesses to support the service which claims to protect users by bouncing the communications around a distributed network and prevents people from learning what site they visit.

Currently, it is possible to access Facebook through Tor, however the new creation means all data is encrypted and Tor users are not mistaken for hacked accounts.

While using a social network completely anonymously could be quite difficult, if used correctly, this set-up could appeal to those who want to hide their information such as their IP address and physical location from marketers and hackers.

In theory, this could effect the collection and collation of data, but in reality it could bring more people on to the social network with the reassurance that they can communicate with the assurance of privacy.

One of the notorious uses of Tor may be remembered as Janet Vertesi who used to the software to stop the Internet from knowing she was pregnant. In this case, she was flagged as suspicious customer for using Tor to purchase baby items on Amazon.

This affiliation with Tor could encourage other online giants to do the same for a wider Internet use in an age of desperate pleas to remain anonymous in the online world.

Users can log on through a Tor browser at https://facebookcorewwwi.onion/ and Mark Zuckerberg is due to hold an online Q&A on November 6 to allow users to discuss the new privacy steps for the network.