The private aPaaS (application platform-as-a-service) provider WaveMaker, rolled out their offering for enterprise developers using microservices architecture to speed up creation of modern applications, earlier this week on Monday.

“Non-programmers within business units or departments need to build and deploy applications that IT simply cannot prioritize,” explains Samir Ghosh, CEO of WaveMaker. “At the same time, pro developers in IT want to retain control of app creation, but they either face severe backlogs or they may not be skilled in the front-end development methods required to build apps for multi-device environments.”

“The WaveMaker platform not only provides the RAD tools they need, but, with API Designer, introduces rapid API creation. By focusing on the lifecycle of modern custom apps for the enterprise, we are providing synergies across the RAD tool, API authoring, API management, and the deployment and re-use of applications, while helping developers enforce MSA best practices,” he further added.

Essentially this platform enables developers, both professional and non-professional to structure API-based apps with accelerated development time, and the ability to link those applications into larger applications and systems topping it with portability, scalability and reuse of applications.

A statement announcing the release reports, that with this offering, developers now have “a first-in-industry toolset” for quick application development, combining API-based development with the Microservices Architecture, streamlining the growth of Docker container-based applications. Other features include: 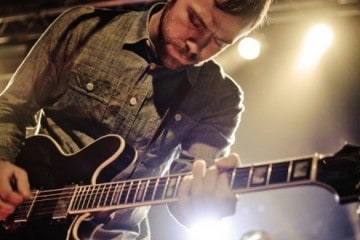 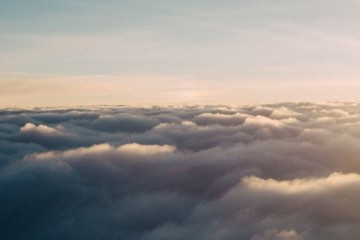 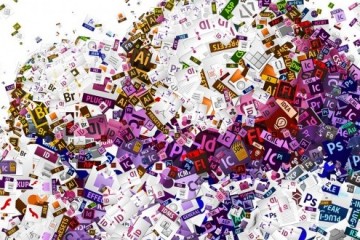 Why User Experience is Vital for the Success of Cloud Platforms 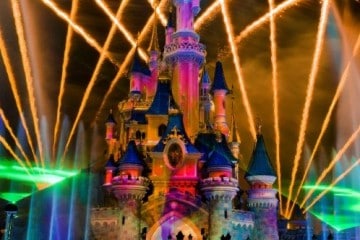