In the wake of the Snowden disclosures,”The Right to Privacy in the Digital Age” – a resolution urging member states for protection and respect of privacy in the digital age – has been approved by the UN general assembly’s human rights committee, on Tuesday.

The draft saw sponsorship from Germany and Brazil owing to the news of snooping on the respective countries, even as the United States tried to persuade the “Five Eyes” nations of the UK, Australia and New Zealand to influence the resolution, as it believes that  its surveillance activities and practices are not illegal.

It has been reported however that “surveillance using metadata” has been removed from the text as being an intrusion of privacy – a move brought about to pacify the Five Eyes.

“Following the approval, some delegates stressed the need for agreed international human rights mechanisms in relation to ensuring privacy and freedom of expression,” said the statement announcing the move.

It further added, “Some expressed regret over the lack of a specific reference to such mechanisms in the draft, while others applauded the consensus as a clear international reaction to the national and extraterritorial electronic surveillance activities conducted by the United States.” 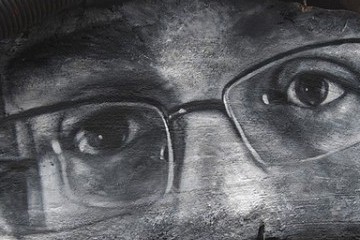 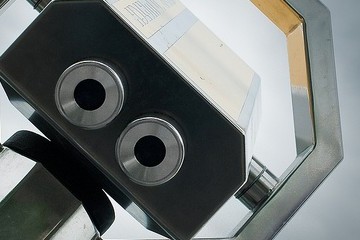 90% of Data Collected by NSA is on Ordinary Internet Users 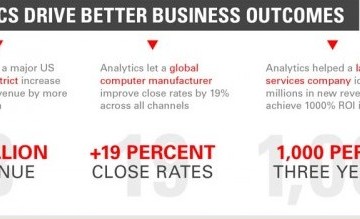 Infographic: How the UN and Businesses Use Big Data