NewVantage Partners has released its third annual Big Data Executive Survey for 2014 and it turns out that Corporate investment in Big Data has been growing.

This year’s results provide compelling evidence that Big Data and analytics continue to be rapidly adopted within the corporate mainstream.

“Our 2014 Big Data Executive Survey shows a remarkable surge in Big Data investment in the last three years,” explains NewVantage Partners CEO Randy Bean. “The majority of executive respondents characterize Big Data as highly important or mission-critical to their organization, reflecting the value that organizations believe they can realize from Big Data initiatives. The term Big Data itself has become common enough to be used loosely, but the large corporate world takes its payoffs very seriously, as proven by this enormous jump in investment. ”

The participation of 125 senior corporate executives representing 59 Fortune 1000 companies and industry leaders demonstrates the level of commitment to Big Data from the top of the house. Executive C-suite sponsorship is perceived as critical to business adoption.

88% of executives cited the importance of a strong business-IT partnership, with 77% citing business leadership and sponsorship, and partnership and organizational alignment as being the most critical factors in ensuring successful adoption of Big Data initiatives within the corporation.

The entire survey can be found here. 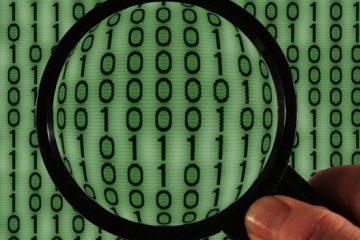 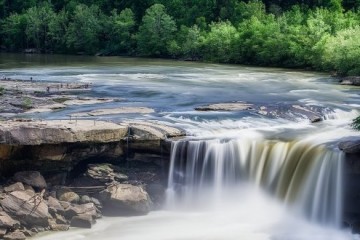 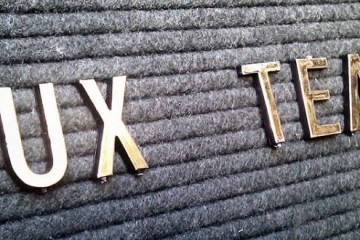 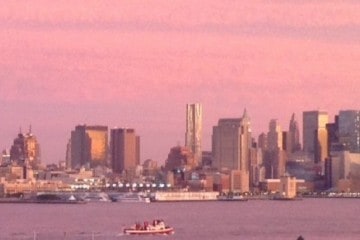