Joyent, a cloud computing outfit, has landed $15 million in funding with the intentions to “accelerate the adoption of application containers in the enterprise.”

There was participation from existing investors like Intel Capital, Orascom TMT Investments, El Dorado Ventures, EPIC Ventures, LGI Ventures and others in this round.

“Though container­-mania only surfaced widely in the past year thanks to Docker and its emerging ecosystem, Joyent has championed container-based, OS­-level virtualization as a founding principle of its technology stack since 2005,” reports Joyent in a press release.

“Our customers are rapidly adopting Docker to create application containers, and they are seeking to use this new technology on Joyent’s proven infrastructure containers,” notes Scott Hammond, CEO, Joyent. “We believe that this specific combination of application containers and infrastructure containers will completely disrupt the data center and transform how business applications are built and delivered. This recent round of funding will enable us to aggressively build out our integration and support for Docker.”

The San Francisco based company has customers running their applications across thousands of infrastructure containers in the Joyent Public Cloud and leveraging Joyent’s private cloud software solution, SmartDataCenter, to manage their internal, container-based private clouds. Its customers include MongoLab and Nodejitsu among others. 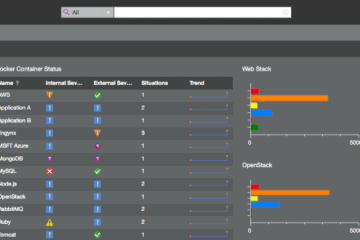 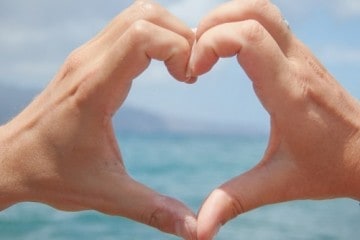 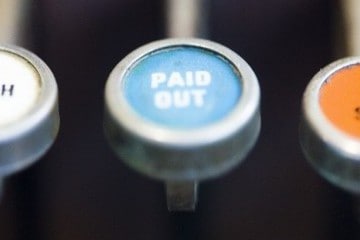