by admin
in Data Science, News
Home Topics Data Science
Share on FacebookShare on TwitterShare on LinkedInShare on WhatsAppShare on e-mail

This Thanksgiving, Facebook wanted to find out what its users are most ‘thankful’ about, So it carried out an analysis on anonymized, aggregate data by English speakers in the United States. 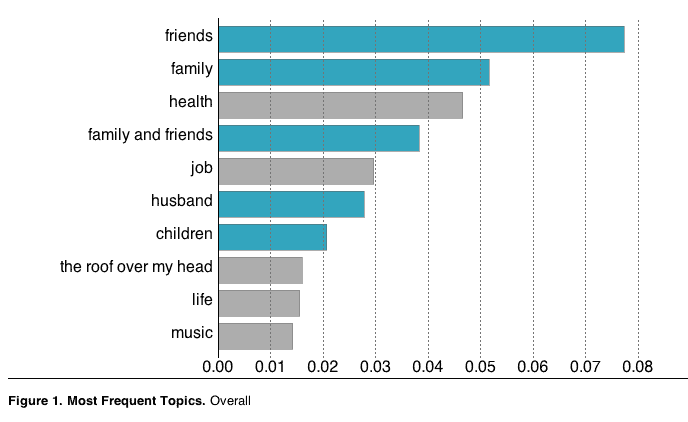 Inspired by recent months’ trends where users have been challenging friends and family to share their cause for gratefulness, Facebook flagged status updates that contained “grateful” or “thankful,” and “day” preceded or followed by a number, aggregating and processing which by “a text-clustering algorithm” it could glean approximately what people were grateful for. 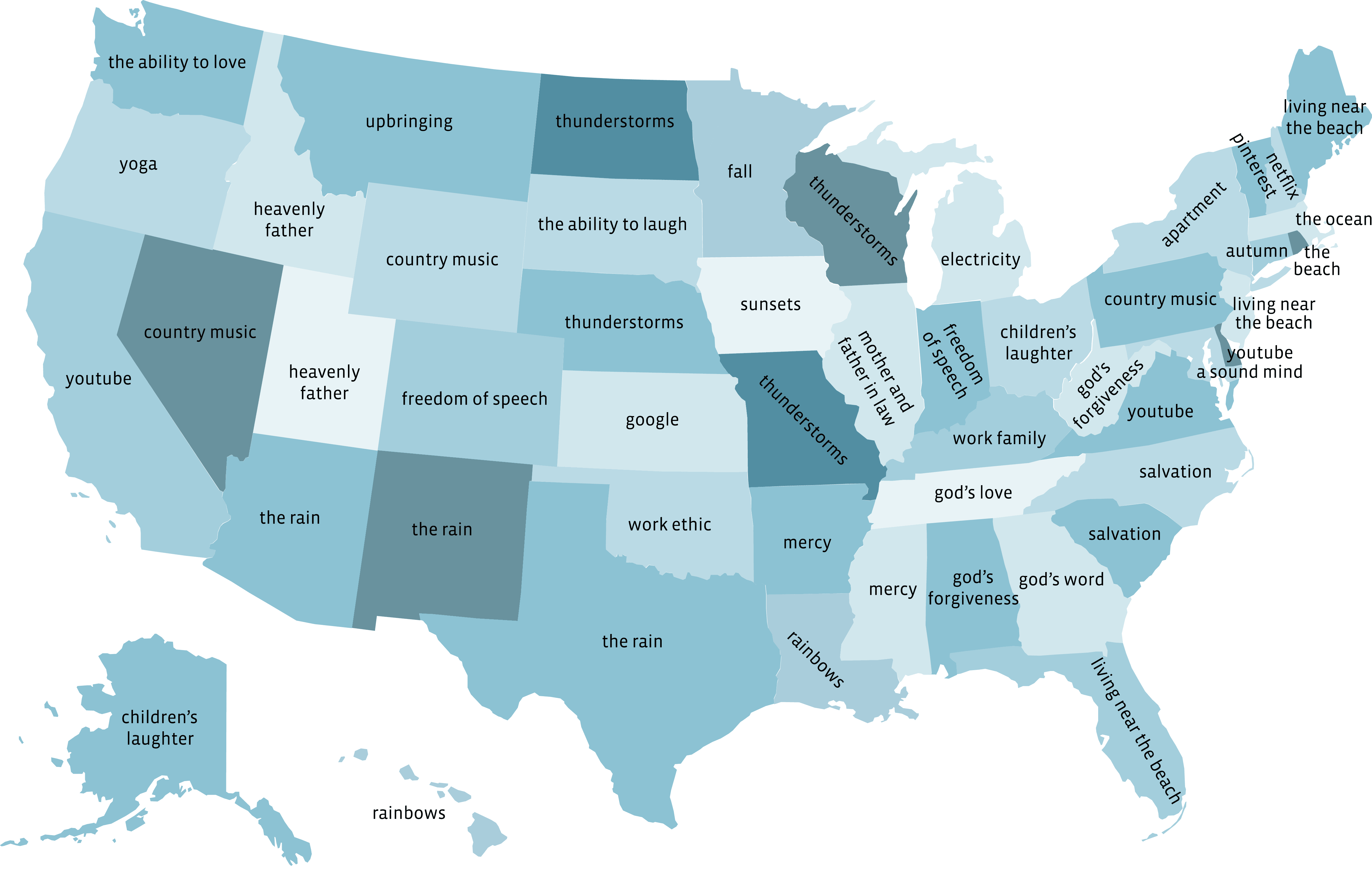 The analysis charted that “Friends” are what majority of the people are grateful for followed by family health and job. A statewise breakup of the analysis showed people were thankful for things as varied as ‘Electricity’ in Minnesota to ‘Apartments’ in New York. Other items included ‘Sobiety’, Social Networking Sites, Pets, etc.

The entire analysis is available here.