Fitness tracking wearable tech by Fitbit is now being used to support legal claims in personal injury cases, setting a legal precedent for the use of personal data.

A team of Calgary-based lawyers representing a woman who was injured in an accident four years ago, and has been using her Fitbit to show the debilitating effects upon her lifestyle. The lawyers claim that, as a fitness instructor before the accident, her Fitbit data shows below average activity levels, backing up her claims that the accident has had a negative lasting effect on her life.

It will “back up what she’s been saying,” says her lawyer, Simon Muller of mcleod Law.The lawyers aren’t using Fitbit’s data directly, but pumping it through analytics platform Vivametrica, which uses public research to compare a person’s activity data with that of the general population.

Her lawyer told Forbes- “Until now we’ve always had to rely on clinical interpretation,” “Now we’re looking at longer periods of time though the course of a day, and we have hard data.”

However, the obvious assumption about the data being used to prove someone guilty of a crime is wide of the mark, and in this inaugural case the data is in fact being used to show the effects of an accident on the plaintiff’s health and lifestyle.

This case throws light on another facet of wearable data. “As wearable technology advances, these devices may truly become the ‘black box’ for the human body, providing incredible insight into the health, lifestyle and behaviour of the wearer. They may be prescribed by physicians as a tool for assisting in healthcare. But what, if any, privacy rights should the wearers of these high-tech devices maintain over this electronic information once the wearer files a personal injury claim?” Matthew Pearn, an associate lawyer with Foster & Company stated on Claims Canada.

The implications of wearable data are vast ranging from the data being used by advertising agencies to target individuals; or by employers, especially in the US, where companies pay for their employees’ healthcare. Electronic evidence may also be used in divorce cases with partners monitoring physical activities. Wearable data can reduce premiums or encourage employees to get healthier, thereby reducing their healthcare costs.  Another implication can be Health and life insurers mandating health tracking wearables either formally or by massively hiking premiums for refuseniks. For instance, the Department of Work and Pensions demanding long-term sickness benefit claimants wear health monitors to prove they aren’t skiving.

Our smartphones already record our everyday activities, and the more devices and data we add, the more data there will be for others to mine. 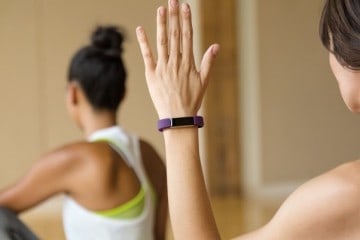 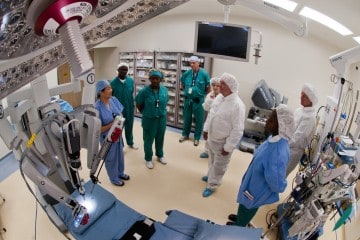