Google’s visionary Project Loon, introduced a year back with the objective of using balloons for connecting rural, remote, and underserved areas and for helping with communications after natural disasters announced a fresh update yesterday.

They have developed autofill equipment that will be capable of filling large volumes of air into balloons (comparable to about 7000 party balloons) in less than 5 minutes. “We now have the ability to launch up to 20 balloons per day as we continue to improve our ability to launch consistently at scale.” As stated in a public update. This will not only help the balloons last longer but also develop a ring of connectivity across the world.

The Loon Balloons have reportedly travelled over 3 million kilometers through the stratosphere since the project began last year – the distance one would cover to go around the earth 75 times. In the course of the project the objective of providing internet to remote locations has been reinforced.

Amongst several other discoveries, revamping the footwear the manufacturing team wear to walk on the balloon envelopes is one. By using fluffier material, the friction is reduced which ensures durability in turn.

The update states “This is just one of the hundreds of discoveries that has helped prevent leaks and refine our automated manufacturing process so that our balloons now last 10 times longer in the stratosphere than they did in 2013, with many lasting 100 days or more (our current record is 130 days!). “

It has also been ensured that balloons can be accurately manoeuvred, a pressing concern with hot air balloons. By constantly computing thousands of trajectory simulations they have achieved better accuracy in reaching targets. One flight, for instance came within 1.5km of the target destination over a flight of 9,000 kilometers, purely through predicting and sailing with the stratospheric winds. This also enables accuracy in getting balloons to recovery zones at the end of their lifetime. 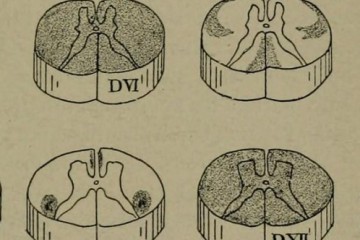 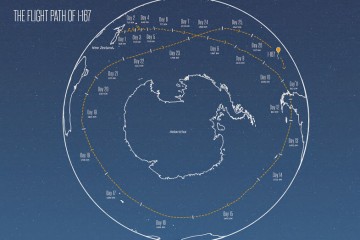