“Some people worry that artificial intelligence will make us feel inferior, but then, anybody in his right mind should have an inferiority complex every time he looks at a flower.”

There has been a lot of media attention on Artificial Intelligence this week, with leading influencers taking various positions on the future of its development. Elon Musk, on the one hand, commented on an article published by Edge that AI poses a real existential threat to humanity.  On the contrary, Steve Ballmer, the Ex-CEO of Microsoft, argued that Artificial Intelligence and Machine Learning are the next frontier of Computer Science. It was also revealed The School of Engineering and Applied Sciences at Harvard is set to benefit from an undisclosed donation from Ballmer – reaffirming his belief that Computer Science still required the research and monetary commitment to realise it’s potential. One thing is for sure, however, whether you’re worried about AI or not, its development will continue to see investment by companies across the world- just take a look at Tech giants like Facebook and Google.

Aside from AI, there has been some exciting news and articles in other parts of Data Science too. Below you’ll find our selection of our favourite piece. We hope you enjoy! 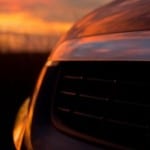 
Success stories of how data-driven practices can revitalise businesses are rife today, but there are few as compelling as the story of Ford. In 2006, the legendary car manufacturers were in trouble; they closed the year with a $12.6 billion loss, the largest in the company’s history. As we reported earlier in the year, through implementing a top-down data-driven culture and using innovative data science techniques, Ford was able to start turning profits again in just three years. I was recently lucky enough to speak with Mike Cavaretta, Ford’s Chief Data Scientist, who divulged the inside story of how data saved one of the world’s largest automobile manufacturers, and well as discussing how Ford will use data in the future.

Weeks before the release of their paper, “Quantifying the semantics of search behavior before stock market moves”, Dataconomy met with Dr. Suzy Moat and Dr. Tobias Preis to discuss their research on predicting the stock market by analyzing Google and Wikipedia searches. The initial two studies — which asked the question “Is there a relationship between what people are looking for on Google and Wikipedia and subsequent stock market moves?” — was released in April 2013, and received considerable media attention. Now, the two researchers, along with H. Eugene Stanley and Chester Curme, have come out with a follow-up study that seeks to look at their original findings from a different angle — essentially, which particular topics (Politics, Food, Sports) might have a relationship to stock market moves? 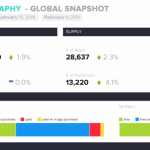 If there was ever a fascinating time to be immersed in the app economy, it is now. After experiencing a huge and flourishing boom, the industry now faces a period of change, maturity, or decline, depending on who you’re talking to. Berlin-based Priori Data are in a unique position to comment upon the changing app landscape; their platform offers users the ability to track and benchmark over 2.5 million apps. We recently sat down with Director of Data Science Michelle Tran and Director of Content Natasha Yarotskaya about what insights into the market their data has uncovered, as well as what to expect from the latest version of their platform, which is released today. 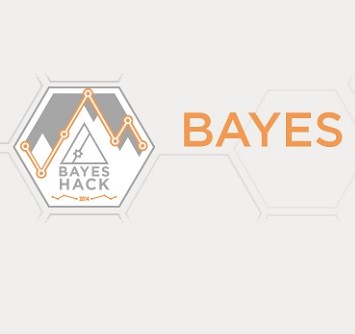 At a hackathon hosted by Bayes Impact, data scientists pitted against each other to develop data driven and implementable software solutions for high impact social problems. The winning hack will become a Bayes Impact project, staffed with full-time data scientists and engineers who will work with their partners to bring the hack to life. 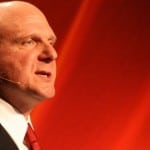 Steve Ballmer, former Microsoft CEO and Harvard alumnus; who announced a significant donation to the Computer Science Department at Harvard last week is advocating machine learning as the next era of computer science. Ballmer expressed his excitement about the ability of computer and IT to process huge amounts of data not only to see patterns but to suggest actions and understand human intent. 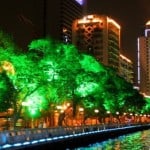 The development of the digital home technology is a trend of information penetration and fusion in life. Numerous digital media equipments and contents have been applied into home and life. The growth of media contents and broadband-width stimulates the problems of producing, editing, transmitting, and displaying of media contents. It brings enormous opportunities as well as challenges for the researchers and application developers. 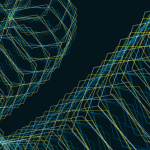 We’re creating and collecting more data each year than ever before, but how do we derive value from it? Few of us have first-hand experience of mining insight out of our data, and yet increasingly our markets demand such insight, and often in real-time. There are practitioners out there in technology and allied fields who have been data-centric for years and they have the skills and insights in how to adopt modern big data technology and use it to great effect. Those are the people we now look at to help bridge the looming gap between data and insight. 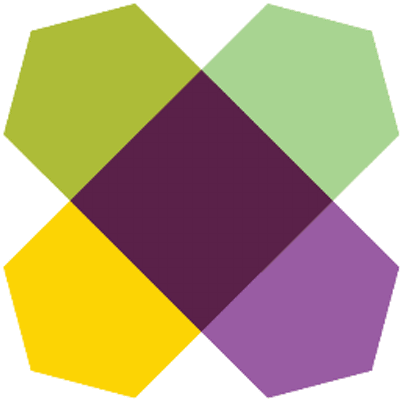 As an Analyst of Pricing you will be responsible for pricing every product that appears on the website. You will manage the daily operational pricing functions while continually seeking to optimize procedures and test strategies to increase gross profit. If you love diving into deep data sets to identify areas for improvement, and be even more enthusiastic about solving those problems then do not hesitate to apply! 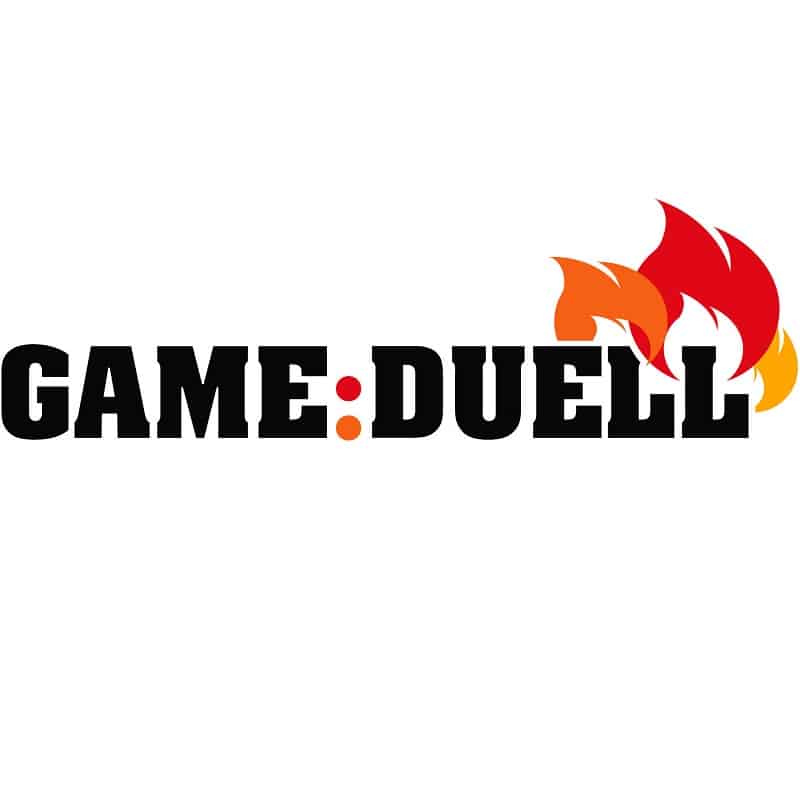 Work in Berlin for one of the world’s largest games websites and excite more than125 million users. As a Database Developer at GameDuell, you will be responsible for our Hadoop/Big Data infrastructure and you will serve as an interface between different teams.