A researcher at MIT has developed a machine-learning algorithm that can predict the price of the “infamously volatile crypto-currency Bitcoin.”

Principal investigator Devavrat Shah, at MIT’s Computer Science and Artificial Intelligence Laboratory and the Laboratory for Information and Decision Systems along with recent graduate Kang Zhang, used  “Bayesian regresion,” to train an algorithm to automatically identify patterns from price data they had collected from all major Bitcoin exchanges every second for five months, which they used to predict prices, and trade accordingly, reports MIT News.

“We developed this method of latent-source modeling, which hinges on the notion that things only happen in a few different ways,” said  Mr. Shah. “Instead of making subjective assumptions about the shape of patterns, we simply take the historical data and plug it into our predictive model to see what emerges,” thus allowing his team to nearly double its investment over a period of 50 days.

The team’s total 2,872 trades ended with an 89 percent return on investment with a Sharpe ratio (measure of return relative to the amount of risk) of 4.1, over a period of 50 days. An exhaustive explanation is available in the paper published earlier this month at the 2014 Allerton Conference on Communication, Control, and Computing.

In the future, Mr. Shah would like to test the effectiveness of his algorithm and feels confident about modeling virtually any quantity that varies over time. 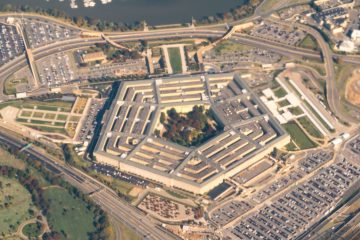