Microsoft has sneaked in a new Windows 8.1 app that helps the user tag their own personal photos utilizing the photos tagged in their Facebook accounts.

Dubbed AutoTag‘n Search My Photos, it learns and recognises the facial structure of friends, leveraging Facebook, and then tags photos in the Pictures Library on Windows, reports Venture Beat. The original AutoTag video and accompanying details have been removed since they were posted on the Microsoft website this weekend from its site.

The user can search people in the collection (which can include photos from One Drive and pictures taken from a Windows phone), once they’ve been tagged. The tagging accuracy gets better with usage and the user can also share photos on Facebook with tags included, both to a new and existing album.

“The idea is that tagging people in the app is less of a hassle since there are fewer people left to tag,” informs Emil Protalinski of VB. Adding to that a user can also merge a Facebook profile or a user-created profile with tags detected on photos tagged with other photo applications, such as OneDrive.

However, the app was not available for download at the Windows Store.

Touted as an “experiment by some,” Microsoft Answers explains that the app is in beta and points out some issues and their solutions. It was developed by the Microsoft Garage team, a group that runs side projects, hackathons, science fairs, and “general tinkering” in Redmond. 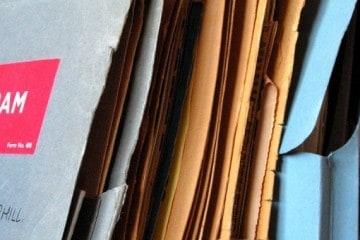