U.S. department store Macy’s is fusing Apple’s iBeacon technology with Shopkick to identify shoppers’ locations and provide them with ads & vouchers on their smartphones or tablets, in a bid to boost sales.

According to the Washington Post, Macy’s is deploying 4,000 sensors inside its 768 stores to make this happen. Macy’s has been trying to bring the two technologies together since the holiday season of last year.

Shopkick is a shopping app that offers customers rewards for walking into participating stores in the form of “kicks”, and the iBeacon is a low-cost transmitter that can interact with other devices in the proximity. Combining these technologies means when you pass near a certain item in the store, the iBeacon registers it, and a corresponding offer or voucher is presented to you via Shopkick.

Public opinion of using the iBeacon in retail is split. Enterprises like Lord & Taylor, American Eagle and Duane Reade have tested the technology in a limited number of stores, whereas others find it downright “creepy”.

“The customer who gets more engaged in more of the channels that Macy’s has to offer gives us more wallet share,” Kent Anderson, President of Macys.com, told WP in an interview.

Apart from this, the 156 year old chain, also has plans for an Image Search app, which allows customers to take pictures of merchandise and in turn be directed to similar items on sale at Macy’s. Developed at Macy’s San Francisco-based Ideas Lab, they collaborated with image-recognition technology start-up, Cortexica.

GoodData's BI Platform Rakes in $25.7M in Series E with Intel to Market Product and Expand 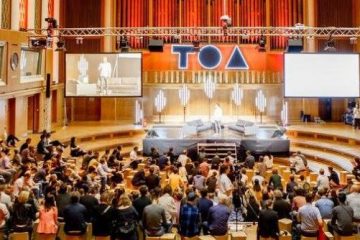 Tech Open Air – Bringing everyone together 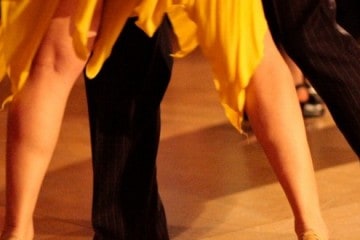 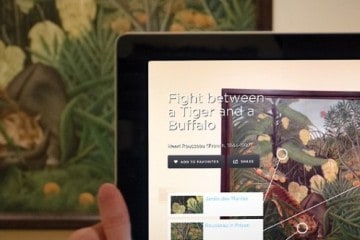