Both the TIOBE Index and PYPL (PopularitY of Programming Language) Index for October 2014 are out and the ranking that has been making heads turn is Google’s Dart – for its apparent jump and not. Touted as the successor to JavaScript, Dart has moved up from last year’s 81 to 17 on this year’s TIOBE index.

TIOBE notes that after its release in late 2011 engineers were sceptical since browsers other than Chrome did not support Dart. “And they were right. But now that the Dart to JavaScript compiler is mature and claims to generate even faster code than hand-written JavaScript, the Dart language seems to have a bright future. It is interesting to note that at the same time that Dart enters the top 20, JavaScript is losing some positions,” writes TIOBE. Other competitors of Dart such as CoffeeScript (position 133) and TypeScript (position 122) are yet to move up.

However, Dart didnt fare such rise in PYPL. PYPL remarked that “Tiobe criteria for the search “Language + programming” is not particularly meaningful,” reports Jaxenter.

As Jaxenter points out regarding Dart, “Whether this actually emerges as a trend, remains to be seen.”

TIOBE rankings are based on the number of skilled engineers world-wide, courses and third party vendors. Popular search engines such as Google, Bing, Yahoo!, Wikipedia, Amazon, YouTube and Baidu are used to calculate the ratings. It is important to note that the TIOBE index is not about the best programming language or the language in which most lines of code have been written, explains TIOBE.

PYPL on the other hand analyzes how often language tutorials are searched on Google : the more a specific language tutorial is searched, the more popular the language is assumed to be. The raw data comes from Google Trends, so that anyone can verify it, or make the analysis for his own country or other languages.

Swift, the language from Apple has impressed too, with a 19th position on TIOBE and an 11th position on PYPL. JAVA holds a steady number one and two position in PYPL and TIOBE respectively while Javascript holds a 7th and 12th. 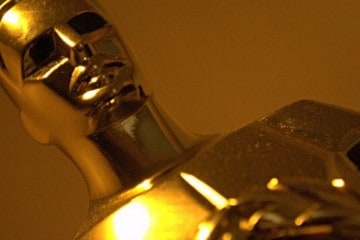 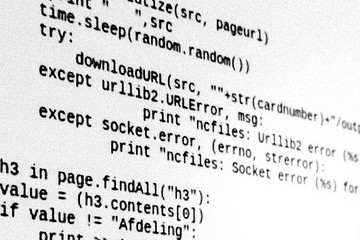