Enlitic, a San Francisco-based startup that is tapping Big Data to innovate in Medical Diagnostics, has landed $2 million seed round at VentureBeat’s HealthBeat conference on Monday. The round was led by Amplify with participation from Data Collective.

Utilizing machine learning to carry out accurate medical diagnostics faster, the young firm, started in August, wants to provide the tools that allow physicians to fully utilize the vast stores of medical data collected today, regardless of what form they are in – such as medical images, doctors’ notes, and structured lab tests to glean patterns and subtle insights which might have a positive impact . To this end the firm is building on state-of-the-art deep learning algorithms and partnering with top research hospitals and medical device manufacturers.

The company has established partnerships with hospitals in Brazil, China, India, and the U.S., developing alliances with hardware makers and teleradiology clinics as well, explained founder and CEO, Jeremy Howard. Enlitic has come across enormous archives of radiology images that can serve as a starting point, reports VentureBeat.

“Nobody knows what to do with those archives,” Mr. Howard said. “They’re just sitting there, costing money. This is just seen as a big opportunity. It’s like, ‘Oh, this is what we were saving this up for!’”

Employing five people, the startup has a lot on its agenda. As Mr. Howard points out, pairing its convolutional neural networks with an algorithm based on the popular Random Forests algorithm will make its system capable of handling complex medical images. “Deep learning generally isn’t enough,” Mr. Howard added. They’re also looking into constructing an “imaging analytics toolbox” to enable development of image algorithm prototypes in one or two days. 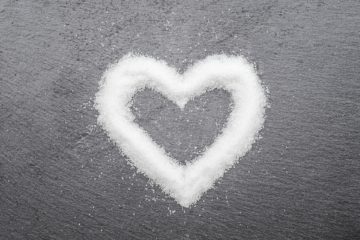