Enterprise Hadoop experts Cloudera have acquired business intelligence and data visualization innovator DataPad. It has been speculated that the acquisition is a bid to obtain Datapad’s workforce which specializes in data analysis on Python, rather than just its technology.

“We are thrilled to have the DataPad team join Cloudera and look forward to their contributions to the Cloudera roadmap,” said Peter Cooper-Ellis, vice president, Engineering, Cloudera.

“We’ve long been supporters of the DataPad team and have been impressed with their engineering work. Together, we possess some of the best talent in the data engineering sphere. The deep Python expertise that DataPad brings to Cloudera will further accelerate our data engineering capability,” he added.

According to Cloudera’s press release, the acquisition will reinforce their enterprise data hub offering by “simplifying data processing and analysis on Big Data.” Also ramping up Cloudera’s Python prowess, DataPad’s Python-based framework will ease adoption of Cloudera’s leading Big Data management and analytics platform. The team’s expertise further expands the breadth of open source committers and contributions from Cloudera, it further reports. The terms of the deal remain undisclosed.

DataPad co-founders, Wes McKinney – creator of the open source project Pandas, the Python open source library – and Chang She, – a core developer of Pandas – will together guide Cloudera in building “high-performance data backends for business intelligence” and analytic use cases, simplifying use of Cloudera’s products.

As Gigaom points out, although lacking in popularity within “Hadoop circles”, Python is favoured by people wanting access to data stored inside Hadoop. Cloudera’s adoption of Apache Spark and the release of a Python client for its Impala SQL-on-Hadoop engine that integrates with Pandas, is evidence enough of its schemes to attract a higher-level user base. 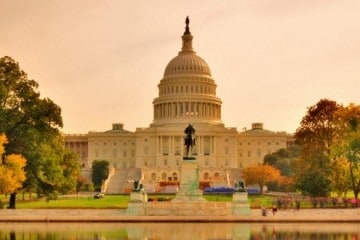 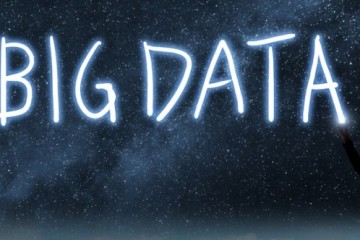