Taking their cues from the LAPD, the Seattle Police Department’s latest crime data mining program, called SeaStat, will identify crime hotspots based on analysis of crime data and community reports of incidents.

According to the department’s news release, there has been an up rise in crime in the Capitol Hill area which was the final straw to put the program into action. SPD has boosted patrols there and is closely monitoring the area to see if crime is reduced.

Under newly-appointed chief, Kathleen O’Toole’s guidance the intention is to utilize SeaStat process to resolve issues as soon as they’re identified. “The regular meetings are intended to help department staff assess if solutions are working, and develop other strategies if they’re not,” the department says.

Communities and residents get to interact directly with the department to propose their views which are taken into account through regular meetings. The community feedback, and analysis of crime data, will help adjust the precinct community policing plans now under development.

“We’re in the crime fighting business,” quipped SPD’s Chief Operating Officer (COO) Mike Wagers. “We’ve identified the trends and are working hard with our many partners to reverse them.”

New figures released by the department on Wednesday reveal that 29,554 crimes were reported in the first eight months of 2014 as compared to 26,152 in the same time period last year, an increase of roughly 3,400 crimes, or 13 percent. At such a juncture many believe that SPD’s latest offering could be a pleasant relief. 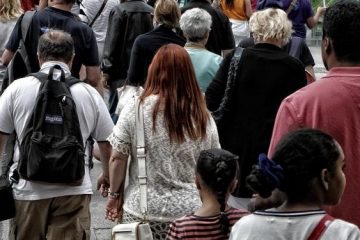 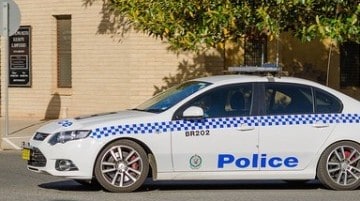