In a major announcement this week, IBM has released Watson Analytics, a service that will give businesses — both large and small — access to natural language tools and predictive algorithms on a freemium pricing model. It will be a cloud-based service designed to run on desktop and mobile devices.

Calling it a “Powerful Analytics for Everyone”, this is a landmark move to make Watson – IBM’s cognitive technology with superlative processing techniques more likened to a human than a computer – mainstream. Watson Analytics is aimed at making advanced and predictive analytics easy to acquire and not just to a small fraction of IT people.

“Watson Analytics is designed to help all business people – from sales reps on the road to company CEOs – see patterns, pursue ideas and improve all types of decisions,” explains Bob Picciano, the Senior Vice President, Information and Analytics Group at IBM.

“We have eliminated the barrier between the answers they seek, the analytics they want and the data in the form they need. The combination of Watson-fueled analytics to magnify human cognition, the vast potential of big data, and cloud-scale delivery to PCs, smart phones and other devices is transformational,” Picciano said in a press release.

It differs from conventional analytics offerings which are designed primarily for data scientists and analysts focused more on visualization, on the grounds that it “automates steps like data preparation, predictive analysis, and visual storytelling for business professionals across data intensive disciplines including marketing, sales, operations, finance and human resources.”

Hosted on SoftLayer, it will be available through the IBM Cloud Mrketplace, and IBM Bluemix to allow developers and ISVs to leverage it in their applications. For beta test users some capabilities will be available within 30 days, in a string of freemium and premium packages later this year. 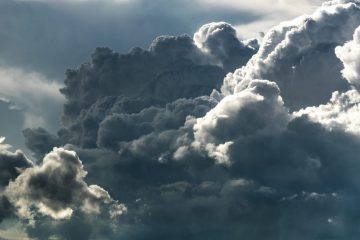 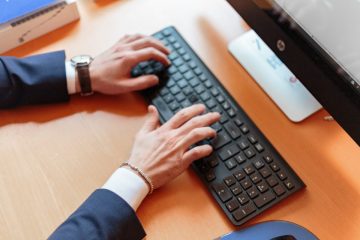 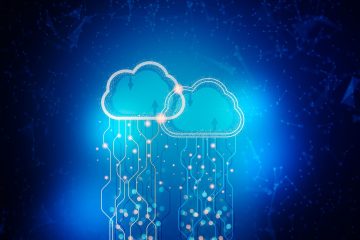 Infuse Analytics to Empower Decision Making throughout Your Organization