Last week, it was revealed that 1,500 pages of legal documents were unsealed by a special federal court of “once-secret papers” from Yahoo’s 2007-2008 challenge to U.S. surveillance laws. The NSA, in order to obtain certain kinds of information, had been pressurising the Internet corporation into divulging customer data.

The amendment of a key law to demand user information from online services which Yahoo claims is unconstitutional, made them challenge the U.S. Government’s authority.

Ron Bell, Yahoo’s corporate secretary and general counsel, wrote in a Tumblr post, “Despite the declassification and release, portions of the documents remain sealed and classified to this day, unknown even to our team. The released documents underscore how we had to fight every step of the way to challenge the US government’s surveillance efforts.”

“At one point, the US government threatened the imposition of $250,000 in fines per day if we refused to comply,” wrote Bell.

The blog highlights the essential points marked out in the release as follows:

Yahoo’s challenge and a later appeal failed as the Foreign Intelligence Surveillance Court (FISC) ordered them to provide the U.S. Government with the user data it had asked for earlier.

“Users come first at Yahoo. We treat public safety with the utmost seriousness, but we are also committed to protecting users’ data,” finishes Bell. “We will continue to contest requests and laws that we consider unlawful, unclear, or overbroad.” 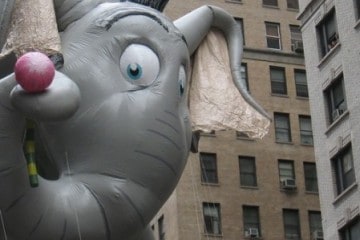 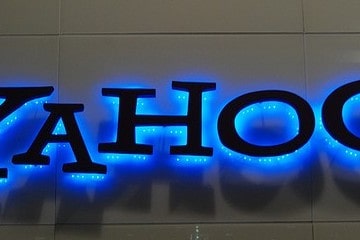 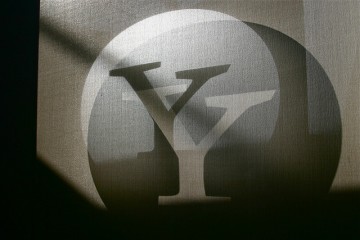