American whistleblower in exile, Edward Snowden, has revealed the existence of a secret search engine, ICReach for sharing citizen metadata within various US domestic law enforcement agencies and more.

“The search tool was designed to be the largest system for internally sharing secret surveillance records in the United States, capable of handling two to five billion new records every day, including more than 30 different kinds of metadata on emails, phone calls, faxes, internet chats, and text messages, as well as location information collected from cellphones,” reports The Intercept in an article published on Monday.

However, metadata provides contextual information only, such as the time and date, phone numbers, etc. but not the content of the message sent or call made.

A successor to the PROTON and CRISSCROSS systems, through ICReach more than 1000 analysts in 23 different US law enforcement agencies have access to approximately 850 billion records. The Office of the Director of National Intelligence, confirmed in a statement that ICReach shares data collected under Executive Order 12333, “a controversial Reagan-era presidential directive” that conducts surveillance with minimal court or congressional interference. 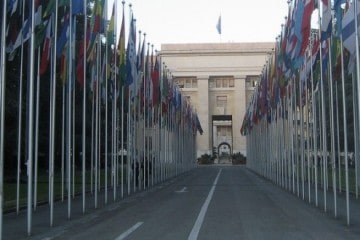 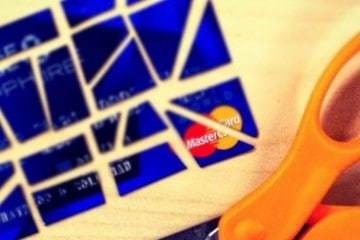 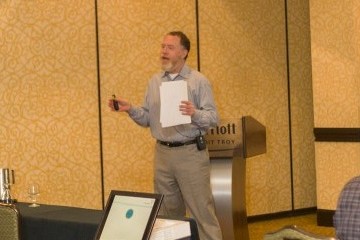 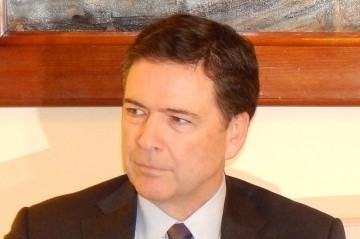 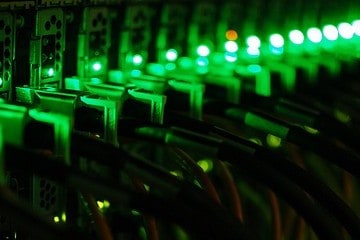