According to Gartner, 80% of data created today is unstructured. No data could be less structured than the vast ocean of selfies, photos of Starbucks beverages and millennial angst that is Tumblr. But the billion-dollar company may have found a way to take this rich, messy cultural cachet and turn it in to something profitable for big business- by using machine learning to mine its image content for brand sentiment analysis.

Tumblr have just inked a deal with Ditto, which will allow Ditto unfettered access to Tumblr’s content to scan for branded products, and sell the results to corporations like Coca-Cola, Jack Daniels- and, of course, the aforementioned Starbucks.

David Rose, CEO of Ditto, discussed the deal with Motherboard. “Twitter and Instagram have been suppliers of data to us for over a year and we’re able to look on behalf of brands at what the conversation about them looks like through photos,” he remarked. “What’s different about Tumblr is that they’re supplying us with the entire firehose of all photos that we’re then able to interpret.”

Their machine learning algorithm has been trained to recognise brands, with surprising accuracy; taking a look at their live stream will show you that even a corner of a logo, or a crumpled logo on a T-shirt, doesn’t go unrecognised. This information is then enriched with data about how influential a given user is. Although Rose is keen to stress: “We’re looking for the presences of faces, and the expressions of faces, but not for individual people.” 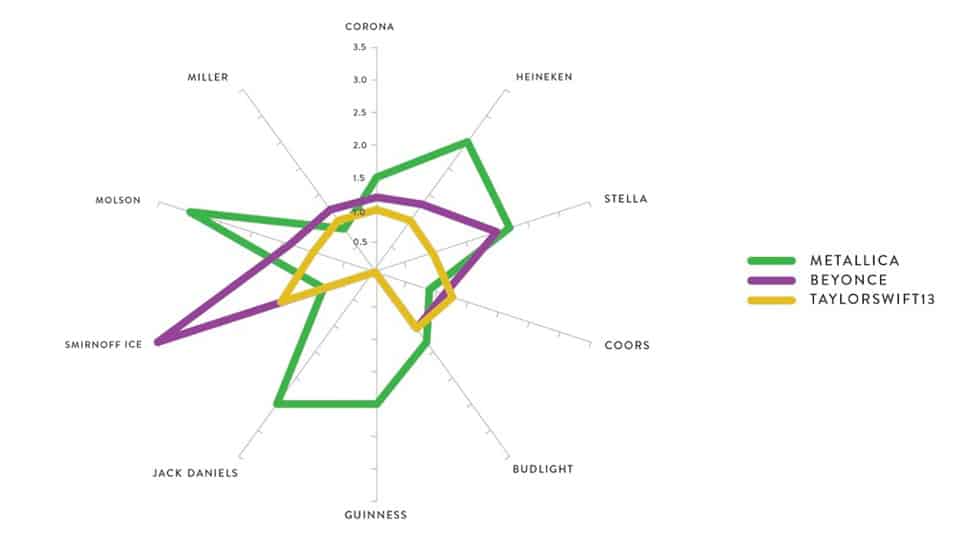 Looking at the image above, the opportunity for brands is clear- they can see how far their reach is, which influential users are promoting their product, and even how their brand sentiment aligns with user’s tastes (Beyonce fans are evidently huge Smirnoff Ice drinkers, who knew?)

“Most people just don’t talk about most of the things in photos,” Rose said. “People never mention, like, ‘Me and a Corona at the beach.’ They just say, ‘The high point of my day,’ ‘Enjoying a great time,’ or, ‘Booyah.’ And so most of the signal is completely invisible to product companies.”

But what exactly is in it for Tumblr? Although the financial benefits of such a partnership are fairly evident, for a platform which facilitates a degree of anonymised self-expression, this could be viewed as a potential misstep. In the wake of growing discomfort about the way social media behemoths Facebook and OkCupid are handling user data, the partnership with Ditto could unsettle Tumblr’s sizeable community. As Motherboard notes, the deals perpetuates the impression that “users are being sold off to the highest bidder, without any kind of tangible return.” Of course the counterargument would be that these images are already being made publicly available, and compared to affecting your mood or meddling with your love life, Ditto’s work is comparatively benign. 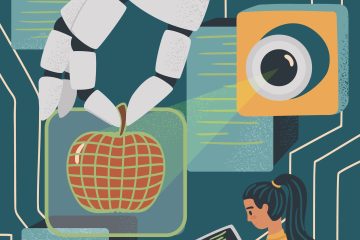 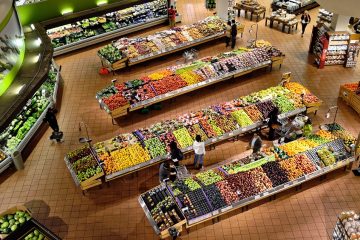