Amongst the memes, trolling, and procrastination aids in every form imaginable, community platforms such as Reddit offer a fascinating insight into the behaviour of online communities- if the data gets put in the right hands. This is the thinking behind a new partnership between Reddit, Imgur and Twitch, who are giving academic researchers access to internal data from their platforms, allowing researchers to glean insights into the dynamics of their respective communities.

The name of the initiative? DERP. No, seriously- the project is known as the Digital Ecologies Research Partnership. According to Tim Hwang, Imgur’s Head of Special Initiatives, “Derp is an alliance of platforms that all believe strongly in this. In working with academic researchers, we support projects that meet institutional review at their home institution, and all research supported by Derp will be released openly and made publicly available.”

“In most cases, the data provided through Derp will already be accessible through public APIs,” Hwang told The Guardian. “Our belief is that there are ways of doing research better, and in a way that strongly respects user privacy and responsible use of data.”

The partnership aims to tackle two major pain point for online community researchers today. First, outside of social media behemoths like Facebook and Twitter, who have their own in-house developers and researchers, accessing and using data has been an uphill challenge. Second, this challenge is amplified when you try to incorporate several different usergroups in cross-platform analysis. It’s hoped that DERP will provide a single go-to resource for researchers to access unprecedented amounts of cross-platform data.

Researchers are already enthused about the initiative. The Guardian spoke to Molly Sauter, a student at McGill University in Montreal, who described herself as “super excited” by these recent developments. On a slightly more serious note, she added: “I feel like not only is it going to make it easier for researchers to gain access to important and interesting data sets, but it will also help diversify the online populations and communities being studied”.

“We have a couple of fellows in the initial class who are interested in how civic and political processes play out in online communities, and I think there are some datasets out there which could yield some very interesting findings in that area. Most of my work in is online social movements and hacker culture, so there’s a lot of data here to be excited about”- as avid Redditors ourselves, the Dataconomy team wholeheartedly agree. 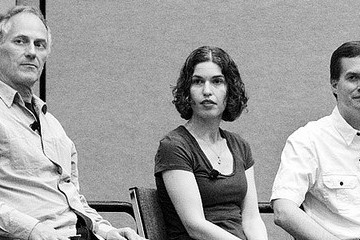 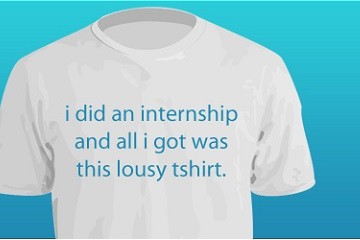 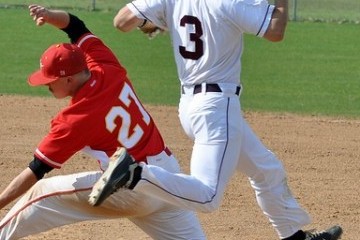 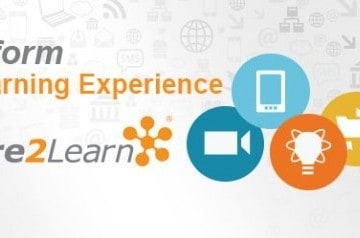 Desire2Learn Raises $85 Million to Take Personalised Learning to the Cloud 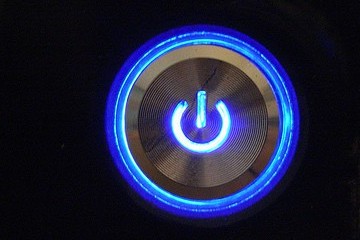 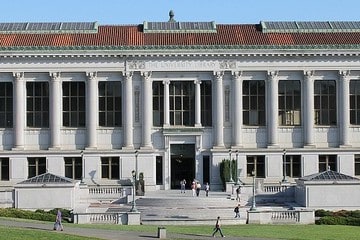