The question of who is the greatest football player of all time has been a topic of public debate for decades. One of the main influencing factors of answering that question is ‘the reminiscence bump’ – a phenomenon that describes the way people connect most strongly to the cultural eras of their ages 10-30. Therefore, regarding this case, a bias is created favouring the prominent players of that respective time frame in each person asked to name their idea of who’s the greatest player to ever hit the pitch.

In a recent project, Opta, a data company specialised in sports’ analysis, set out to approach this question in a more scientific way by reviewing every single World Cup final, beginning with the year 1966. They analysed the games regarding different aspects that should be taken into account when assessing a player’s qualities, such as precision, number of fouls and the like. While doing so, Opta also unearthed some general trends in the way the game has changed over the past decades. In general the game has sped up significantly compared to the 1960s. Comparing the World Cup finals of 1966 and 2006 Rob Bateman, content and customer services director at Opta, states: “Both games went to extra time, but there were more than three times as many shots in the 1966 final as there was in the final 40 years later.” Reviewing older games was also made easier by the smaller amount of replays, which allowed the analysts to actually see almost everything that was going on in the game without interruption. One of the findings of Opta’s analytical research was that Maradona, definitely one of the most debated players of all time, has actually been the penalised for more handballs than any of his fellow athletes. Yet, he was also the one who had to suffer the most on the field, being the most fouled player of all times. When it comes to fouls, one could easily come to the conclusion, that the game got harder or dirtier in our days, yet the higher number of fouls is mostly due to more of them actually being penalised. A similar effect is in place regarding the roughest teams, Argentina and Brazil appearing to be the most aggressive by numbers, can be explained by the sheer amount of time, these football nations have spent on the pitch. Another player that stood out was England’s Gary Lineker, whose impressive precision of a 40% rate of converted chances makes him the most rigid striker.

Coming back to our initial question, the answer is: there is no answer. In fact people are right by picking their players according to eras, as the game has changed so much that it is hard to compare each players abilities. Different styles also play a role, as greatness can be defined by different, yet equally important factors. So in the end, Opta’s research was able to narrow down the group of players in question, but from that point on the decision is just as highly debatable as ever. 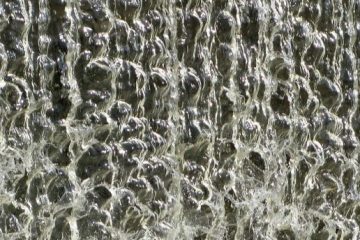 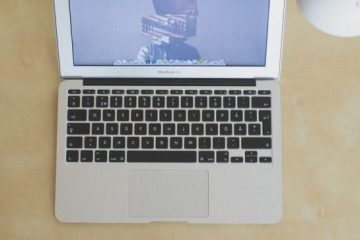 User-centric and entity-centric analytics, the perfect combination for IoT security 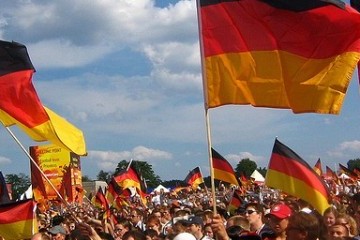 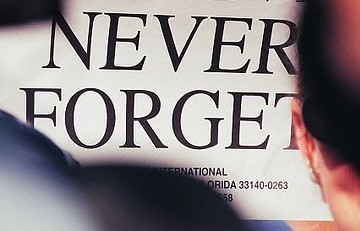 Germany vs USA: A Surge in Nazi Insults 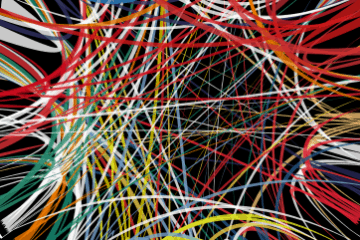