The past few weeks have seen Facebook under fire over the announcement that it has been running secret “mood altering” experiments on members. In summary: their technology has allowed them to alter the content displayed to members in a way that elicits a measurable emotional response.

While the revelations were shocking, the responses varied. Some thought it was outright deception, while others of thought Facebook was completely entitled to conduct such tests.

In this weeks poll, we want to hear from you.

Exonar Helps You Discover How Much Data You Really Have 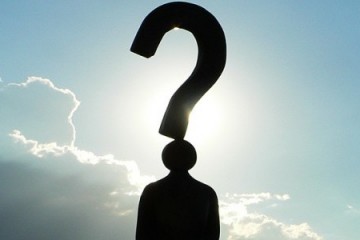 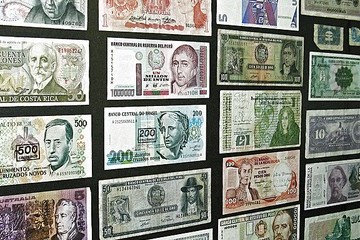 Poll: When Should My Company Invest in Big Data? 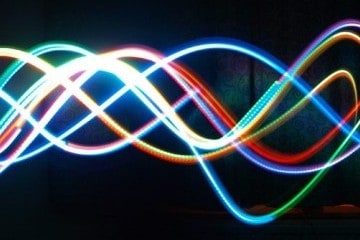 Poll: Which Technology will Lead in 2014? 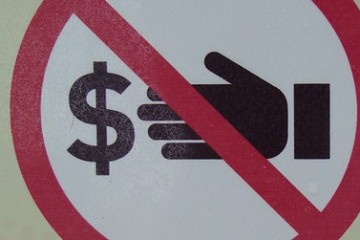