A little known fact: the amount of possible routes a UPS driver could take between his 175-200 dropoffs is so large, it defies comprehension. According to UPS, if you used combinatorial mathematics to deduce the exact number, it would have 199 digits. The number of options exceeds the number of nanoseconds that the Earth has existed.

“It’s huge—unimaginably large,” said Jack Levis, the company’s senior director of process management. “This is as high as you can get in analytics.”

Designing a system which could calculate and optimise this unthinkably large number of combinations was a daunting challenge, to say the least. But one worth undertaking; reducing each driver’s journey by only one mile a day would save the company $50 million.

What UPS came up with as a solution is Orion, short for On-Road Integrated Optimization and Navigation, named after the hunter in Greek mythology. Orion uses 1,000 pages of code to analyse 200,000 possible routes, and calculates the optimal journey in just three seconds.

Levis believes this sort of predictive optimisation is “the future of analytics and big data—not just telling you what has happened, but telling you what should happen and how to correct it in real time. If a system is so smart that it predicts you’ll have a problem and solves it before it happens, it’s like Sherlock Holmes. It looks clairvoyant, but it’s not.

“It will take a while. But that’s the vision.” 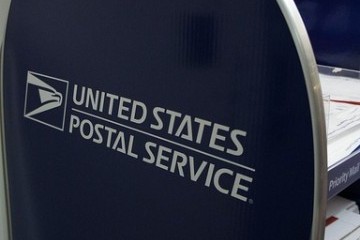