GraphLab Create 1.0 will enable developer to prototype and move to production with the same code. In conjunction with the GraphLab engine, this could lead to dramatic reductions in prototype-to-production time.

In discussion with IT Specialist, GraphLab’s Johnnie Konstantas said: “Machine learning is widely hailed as the most promising solution to Big Data analytics. But people have found the research prototypes of these smart algorithms are difficult to scale to the size of real data, and difficult to use in practice.”

“Our pioneering work in distributed machine learning allows people to quickly analze large graphs (and other datasets), performing tasks such as statistical inference, clustering, finding influential nodes, etc. The result was groundbreaking efficiency and speed of computation, which means faster time to insight from machine learning”.

GraphLab will also be integrated with Hadoop, making life easier for those whose data sources are within HDFS. GraphLab is being made available as part of PivotalHD, and is certified for Cloudera distribution.

GraphLab Creator 1.0 will be available on 21st July. This coincides with GraphLab Conference 2014, and San Francisco-based event for data scientists, software engineers and analytics researchers. 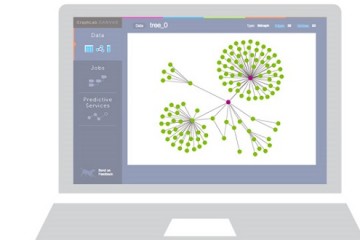 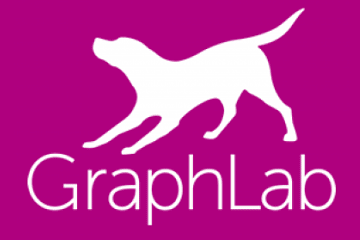